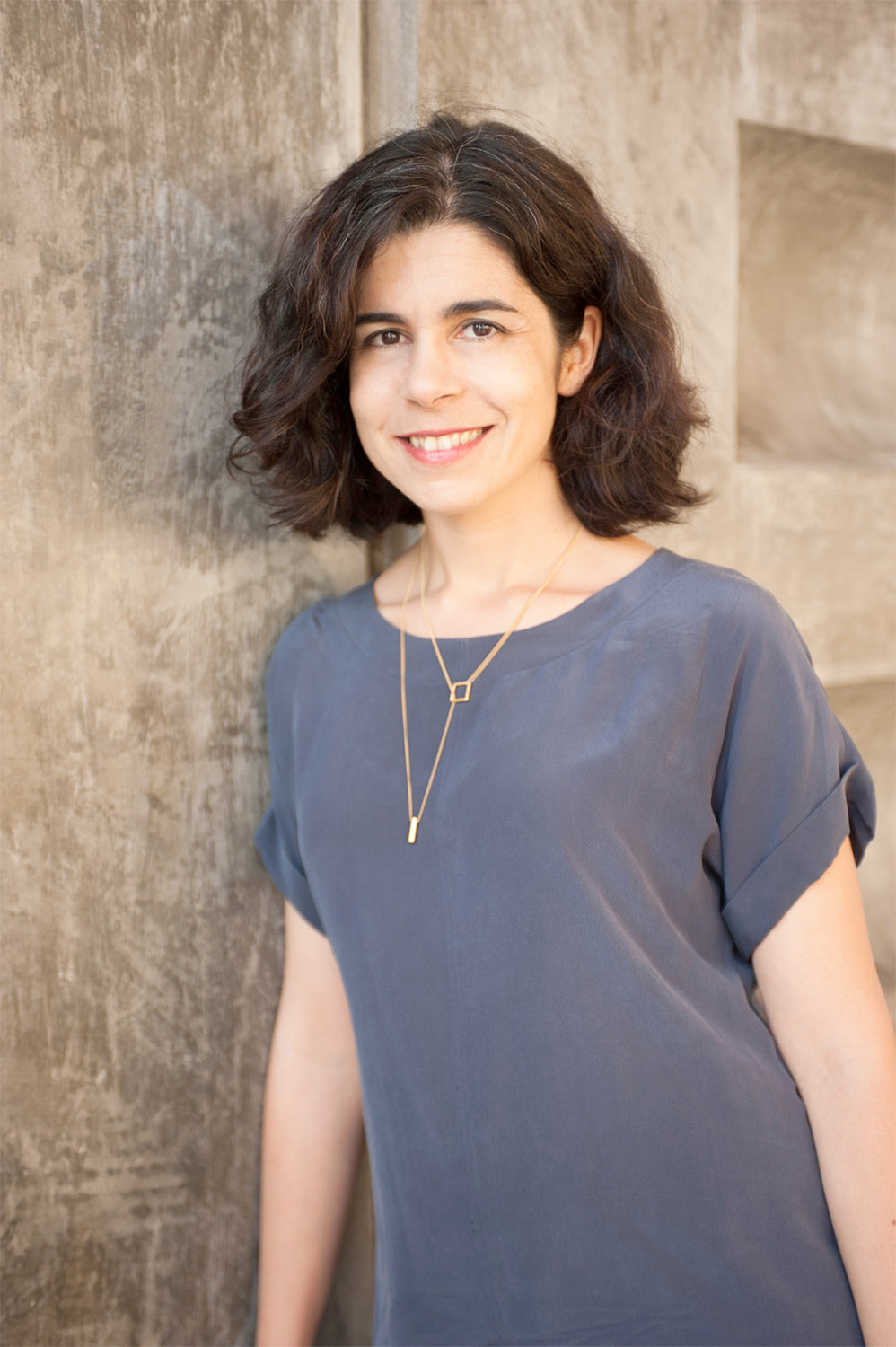 Life Off the Grid: Electricity, Power, and the State in Lebanon and Beyond

In many places in the world where electricity from centralized grids is unreliable or inaccessible, small generators power everyday life. During the Lebanese civil war of 1975-1990, generators became ubiquitous all over cities like Beirut and its suburbs as war disconnected neighborhoods – and infrastructures and services- from each other. Nearly three decades after the end of the civil war, electricity infrastructures in Lebanon remain a fragmented and overlapping set of arrangements. This paper traces the emergence and endurance of electricity generator subscription services in Lebanon, and the rise of municipal-scale attempts to manage these services. Rather than imagining how these systems exist in opposition to the state, as a kind of “shadow” network, what are the ways in which these patchwork systems – infrastructural failure, rather than success or even distribution – actually constitute a kind of state project? How might we regard these arrangements as a symptom of diminishing modernist imaginaries of large state projects rather than merely the continued “failures” of infrastructure brought about by conflict-era destruction?