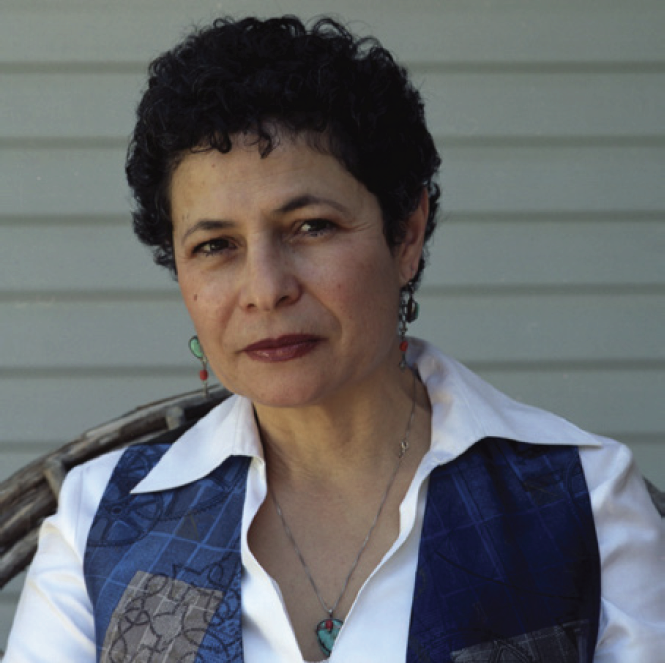 Lest Silence be Destructive: A Conference on Latina/x Feminisms—Past, Present, & Future

Concurrent Exhibit
Dates TBA – Envisioning Futurity:  The Aesthetics of Chicana Resistance and Resilience, The Donald and Judith Opatrny Gallery
This special installation, displayed upon the traditional homelands of the Gayogohó:nǫʼ (Cayuga) Nation, is designed to celebrate Chicana/x political visual culture as it emerged alongside the Chicana/o Movement of the 1980s and ’90s. This Movement entailed a series of national protests revolving around civil rights, labor, land dispossession, and decolonization for Indigenous and Chicana/o/x peoples across the United States. This installation was organized by Gilda Posada, PhD student in Cornell’s Department of the History of Art and Visual Studies.

Having played critical roles in developing the iconography and visual power of the Chicana Movement, these artists offer work that speaks to and corresponds with many of the themes Viramontes explores in her exquisite and groundbreaking fiction. These artists examine the practices of resilience, survival, and joy amidst conditions of subjugation and precarity. The works meditate upon the experience of working as migrant laborers, coming into feminist consciousness through voice and vision, and honoring the profound relational connections to Indigenous traditions and ways of life, including land, fire, air, and water.

A play about what happens to a community, and the people that live there, when four intersecting freeways are built right through the heart of their neighborhood. Adapted from the novel by Helena María Viramontes, Their Dogs Came With Them ascribes new meanings to gang life dramas, gender queer identities, and Chicana/o/x coming of age barrio tales. Much like the structure of a freeway, the lives of four Mexican-American youth intersect and intertwine, unearthing the effects and aftereffects of the Vietnam War, displacement, mental illness, and state violence.

Musical director Martha González of the Grammy Award-winning band Quetzál brings together band members Juan Perez (bass), Tylana Enomoto (violin) and legendary guitarist Bob Robles (Thee Midnighters) to compose the original score. The musical score is intended to express the East Los sonic landscape of the 1970's. In this way, the multifaceted sounds/songs of the score are a material trace of the people’s history that is an amalgam of Mexican boleros, classic rock, doo wop, R&B, and gospel. Like the 5, 10 and 710 freeways, these sounds intersect in the heart of the Mexican American experience that Virginia Grise and Helena Viramontes bring to life for us.

Quetzál has made considerable impact in the Los Angeles Chicano music scene. The relevance of Quetzál’s music and lyrics have been noted in a range of publications, from dissertations to scholarly books. Their latest release is titled “Puentes Sonoros” and will be out on Smithsonian Folkways in the summer of 2020.