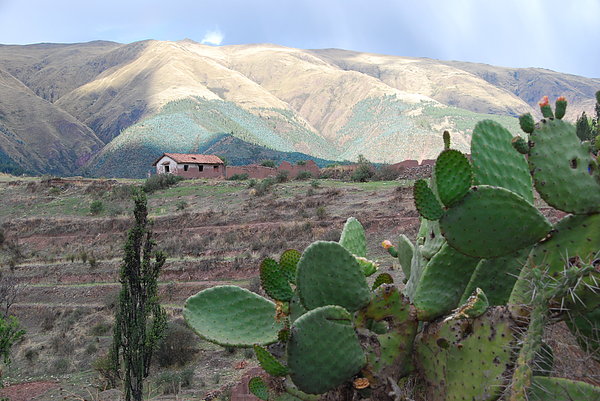 Latin America: In Search of the Mythical Judicial Independence, by Juan Pablo Albán

Juan Pablo Albán Alencastro will address the following issues: 1. How Latin American States have historically curtailed judicial independence and hence checks and balances and furthermore democracy; 2. The standards on judicial independence developed by the Inter American System of Human Rights and the obstacles for their effective implementation; and 3. The consequences of the threats against judicial independence for the success of the transitional process in Ecuador and the Special Jurisdiction for Peace in Colombia.

Juan Pablo Albán , Ecuadorian, holds a Law degree from Pontificia Universidad Católica del Ecuador and a Master’s degree in International Human Rights Law from University of Notre Dame where he is also a JSD candidate in International Human Rights Law. For seven years he served as tenured Professor of Law (currently on sabbatical leave) at Universidad San Francisco de Quito (Ecuador) Law School and as Director of the Legal Aid Clinic at the same institution. Previously, for eight years he was part of the professional staff of the Inter American Commission on Human Rights. He also directed the Human Rights Clinic and was an Associate Professor of Law at Pontificia Universidad Católica del Ecuador. Mr. Albán has also taught in Ecuador at Universidad Católica Santiago de Guayaquil and Universidad Andina Simón Bolívar, in Perú at Pontificia Universidad Católica del Perú, in Argentina at Universidad Nacional de San Martín and in Hungary at Pázmány Péter Katolikus Egyetem. In December 2017 he was elected as Foreign Expert of the Special Jurisdiction for Peace in Colombia. Since June until September 2018, he served as Member of Ecuador’s Council of the Judiciary for the Transition (the supervisory and administrative organ of the judicial branch). He is a member of the Inter-American Institute on Criminal Policy based in Mexico, a Doctoral Affiliate of the Kellogg Institute for International Studies and the Klau Center for Civil and Human Rights, and has been an advisor or expert witness for several Ecuadorian public entities and international organizations in the field of human rights.

Building and room are wheelchair accessible