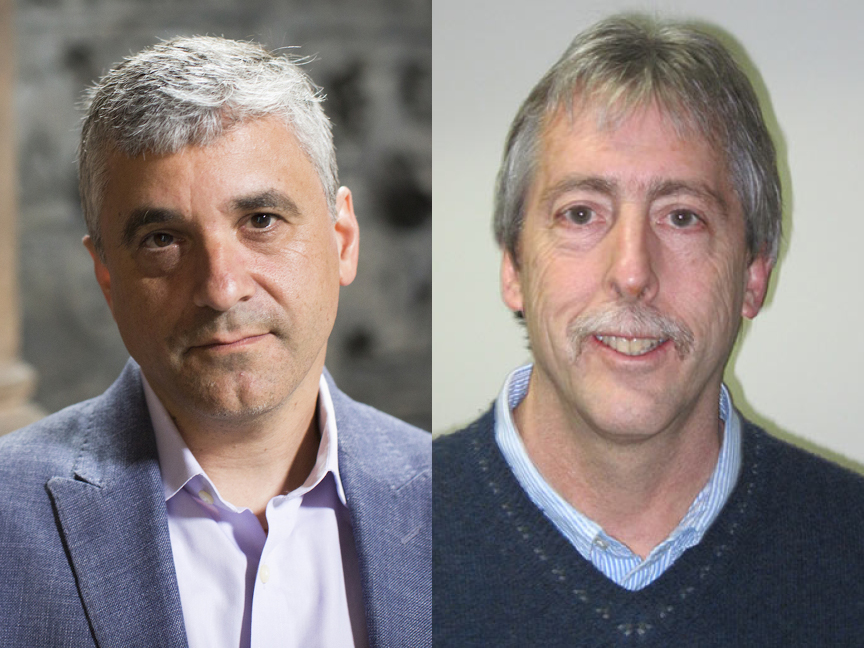 Over a dozen Latin American countries elected left-of-center governments after 2000, but in recent years political trend lines in the region have shifted in a more conservative direction, including the rise of new far-right currents in Brazil and other countries in the region. This forum will explore the implications of these political shifts for democracy in contemporary Latin America, in an international context where democratic regimes are increasingly challenged by new forms of nationalism, populism, and authoritarianism.

Steve Levitsky is the David Rockefeller Professor of Latin American Studies in the Department of Government at Harvard University, and the Chair of Harvard's Weatherhead Research Cluster on Challenges to Democracy.  He is the co-author, most recently, of How Democracies Die, and the co-editor of  Challenges of Party Building in Latin America.

Kenneth Roberts if the Richard J. Schwartz Professor of Government at Cornell, and the Director of Cornell's Latin American Studies Program.  He is the author of Changing Course:  Party Systems in Latin America's Neoliberal Era.   Levitsky and Roberts were the co-editors of The Resurgence of the Latin American Left, published by Johns Hopkins University Press in 2011.

This LASP Public Issues Forum is co-sponsored with the A.D. White Professor-at-large program and part of the  programing conducted under a UISFL grant from the U.S. Department of Education.