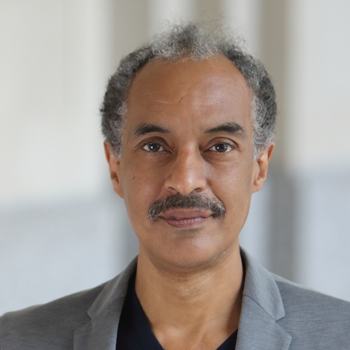 Khalid Medani  is associate professor of political science and Islamic Studies and Chair of the African Studies Program at McGill University. He received a B.A. from Brown University, an M.A. from Georgetown University, and an M.A. and Ph.D. in Political Science from the University of California, Berkeley.  His most recent book, Black Markets and Militants:  Informal Networks in the Middle East and Africa (Cambridge UP, 2021) examines the relationship among economic globalization, informal financial, housing and labour markets, and the emergence and evolution of Islamist and ethnic politics in Sudan, Egypt and Somalia.

if you require special accommodations to participate in this event, please contact icm@cornell.edu as soon as possible.