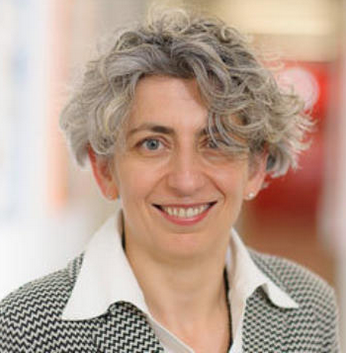 "Outlawing Dissent: The Flight of Scholars to Europe" by Kader Konuk

"Outlawing Dissent: The Flight of Scholars to Europe"

Increasingly, scholars from Turkey and countries in the Near and Middle East are seeking refuge in Europe. Responsible for this massive brain drain is the outlawing of dissent by democratically-elected governments, the ongoing conflict in Syria, with its spillover effects on neighboring states, and unstable and repressive governments in countries like Egypt and Iraq. In Turkey, regime critics face prosecution and incarceration. In the face of such repression, in 2017 alone, hundreds of scholars have sought possibilities for continuing their critical work abroad. The current flight of academics begs the question of how to respond to the crisis other than in terms of humanitarian aid.

Kader Konuk (Chair of Turkish Studies, Universität Duisburg-Essen), a long-term scholar of exile and prize-winning author of East-West Mimesis: Auerbach in Turkey (Stanford UP, 2010), is interested in what Said once termed the “executive value of exile.” What, she asks, is the redeeming feature of exile and how can we respond in ways that curtail the rise of populism and anti-academism in the world today? By way of an answer, Kader Konuk lays out her plan for an Exile Academy in Germany, a recently funded initiative that will facilitate new forms of knowledge transfer between Turkey, the Middle East, Europe, and farther afield.