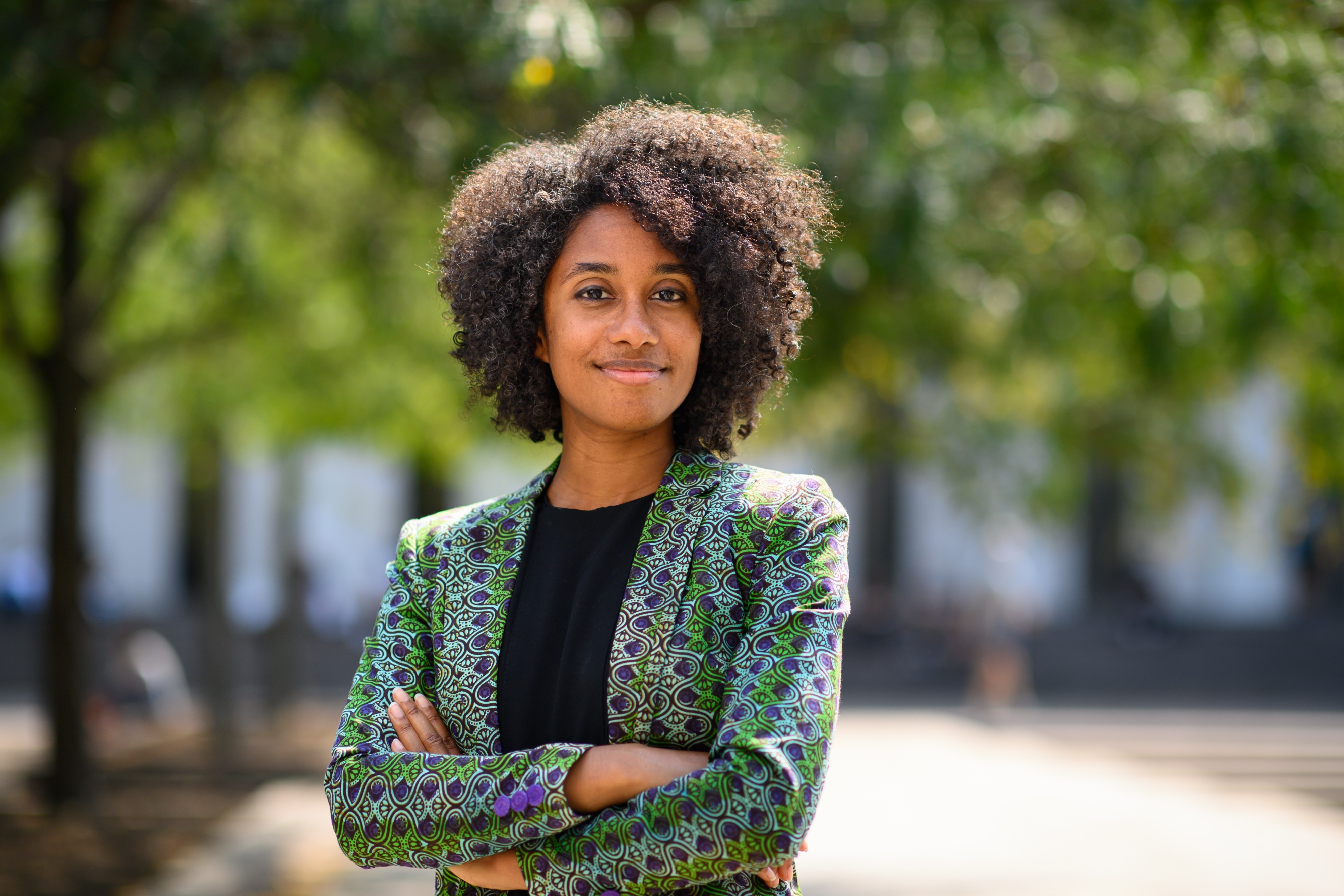 Abstract: This paper studies how a national minimum wage affects wages, and in particular, racial earnings disparities in a middle-income country with a large informal sector. Our context is the Brazilian economy, characterized by persistently large racial disparities and the availability of detailed labor force surveys and administrative matched employeremployee data with information on race. We analyze the effect of large increases in the minimum wage that occurred between 1999 and 2009. Using a variety of research designs and identification strategies, we obtain three main findings. First, the increase in the minimum wage erased the racial earnings gap up to the 10th percentile of the national wage distribution and up to the 30th percentile in the lowest wage region, the Northeast. Second, there is no evidence of significant reallocation of workers from the formal sector to the informal sector. This can be explained by the fact that the minimum wage is de facto binding in the informal sector (excluding agriculture, domestic workers, and the self-employed). Third, we do not find evidence of significant dis-employment effects, or of white-nonwhite labor-labor substitution. As a result, the minimum wage increases of the 2000s led to a large decline in the economy-wide racial income gap in Brazil.

If you are interested participating in this seminar, please email Heather LaCombe at hra27@cornell.edu for Zoom information.