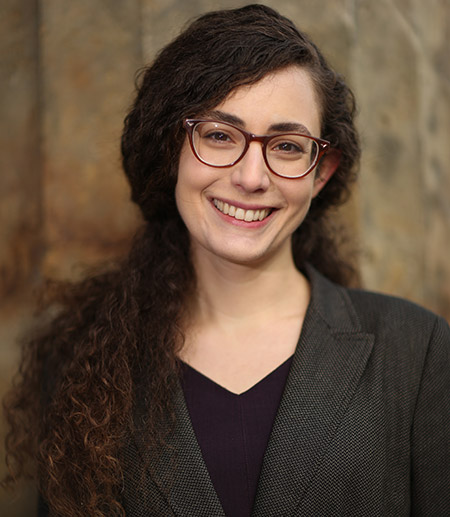 "It Could Lead to Dancing" by Sonia Gollance

Digital book talk/discussion with Sonia Gollance about her new book “It Could Lead to Dancing: Mixed-Sex Dancing and Jewish Modernity.” Juan Manuel Munoz (PMA) and Jonathan Boyarin (Anthro/NES) will be serving as interlocutors.

Book Description: Dances and balls appear throughout world literature as venues for young people to meet, flirt, and form relationships, as any reader of Pride and Prejudice, War and Peace, or Romeo and Juliet can attest. The popularity of social dance transcends class, gender, ethnic, and national boundaries. In the context of nineteenth- and twentieth-century Jewish culture, dance offers crucial insights into debates about emancipation and acculturation. While traditional Jewish law prohibits men and women from dancing together, Jewish mixed-sex dancing was understood as the very sign of modernity––and the ultimate boundary transgression.

Writers of modern Jewish literature deployed dance scenes as a charged and complex arena for understanding the limits of acculturation, the dangers of ethnic mixing, and the implications of shifting gender norms and marriage patterns, while simultaneously entertaining their readers. In this pioneering study, Sonia Gollance examines the specific literary qualities of dance scenes, while also paying close attention to the broader social implications of Jewish engagement with dance. Combining cultural history with literary analysis and drawing connections to contemporary representations of Jewish social dance, Gollance illustrates how mixed-sex dancing functions as a flexible metaphor for the concerns of Jewish communities in the face of cultural transitions.

About the author: Sonia Gollance is Lecturer in Yiddish at University College London. She is a scholar of Yiddish Studies and German-Jewish Literature whose work focuses on dance, theatre, and gender. She received her Ph.D. in Germanic Languages and Literatures from the University of Pennsylvania and has taught previously at the University of Vienna, The Ohio State University, and the University of Göttingen. Her first book, It Could Lead to Dancing: Mixed-Sex Dancing and Jewish Modernity, was published by Stanford University Press in May 2021.