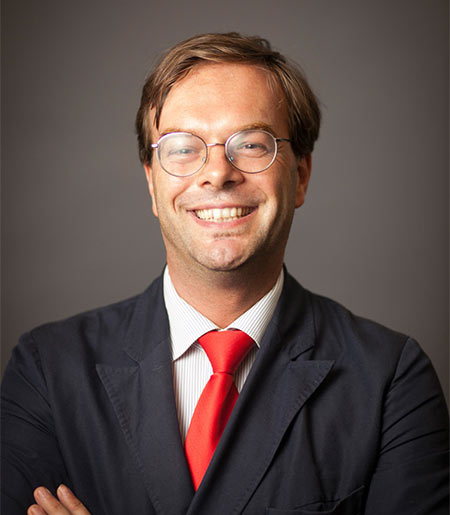 While Muslim societies are very diverse, a common feature is the high status of the written word, and the centrality of libraries. During our entire period, the authority of the ulamas derived from their ability to derive the law from the foundational books. On the other hand, individuals were encouraged to read, memorize, and follow the Qur’an as well as the important commentaries and fatwas. The library culture had other roots. Wealthy bibliophiles were mostly concerned with prestige and with the esthetics of calligraphy and illumination. An administrative book culture also emerged in the thirteenth century, and flourished with the Ottoman State elite. Finally, Nelly Hanna speaks of the different perspectives of the middle-class of Cairo or Damascus, once it owned its own books. In any case, each new social-cultural dynamic reinforced the central role played by public and private libraries in Islam.