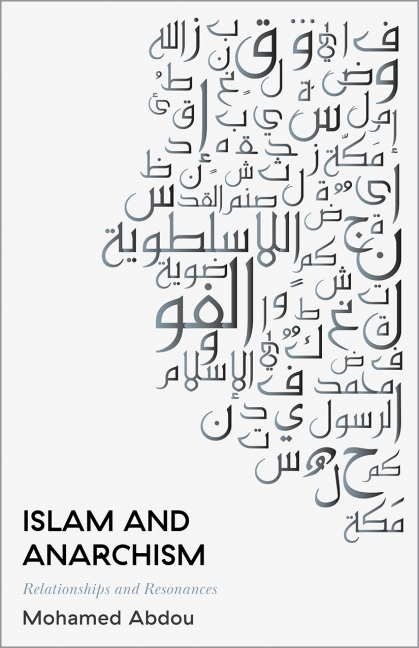 Discourse around Muslims and Islam all too often lapses into a false dichotomy of Orientalist and fundamentalist tropes. A popular reimagining of Islam is urgently needed. Yet it is a perhaps unexpected political philosophical tradition that has the most to offer in this pursuit: anarchism. To better understand this topic, the Mario Einaudi Center for International Studies has assembled a panel discussion of Dr. Mohamed Abdou’s book, Islam and Anarchism: Relationships and Resonances (Pluto Press, 2022).

Constructing a decolonial, non-authoritarian and non-capitalist Islamic anarchism, Islam and Anarchism philosophically and theologically challenges the classist, sexist, racist, ageist, queerphobic and ableist inequalities in both post- and neo-colonial societies like Egypt, and settler-colonial societies such as Canada and the USA.

Author of Islam and Anarchism:

Cornell University is committed to providing universal access to all of our events. Please contact programs@einaudi.cornell.edu to request disability accommodations. Advance notice is necessary to arrange for some accessibility needs.