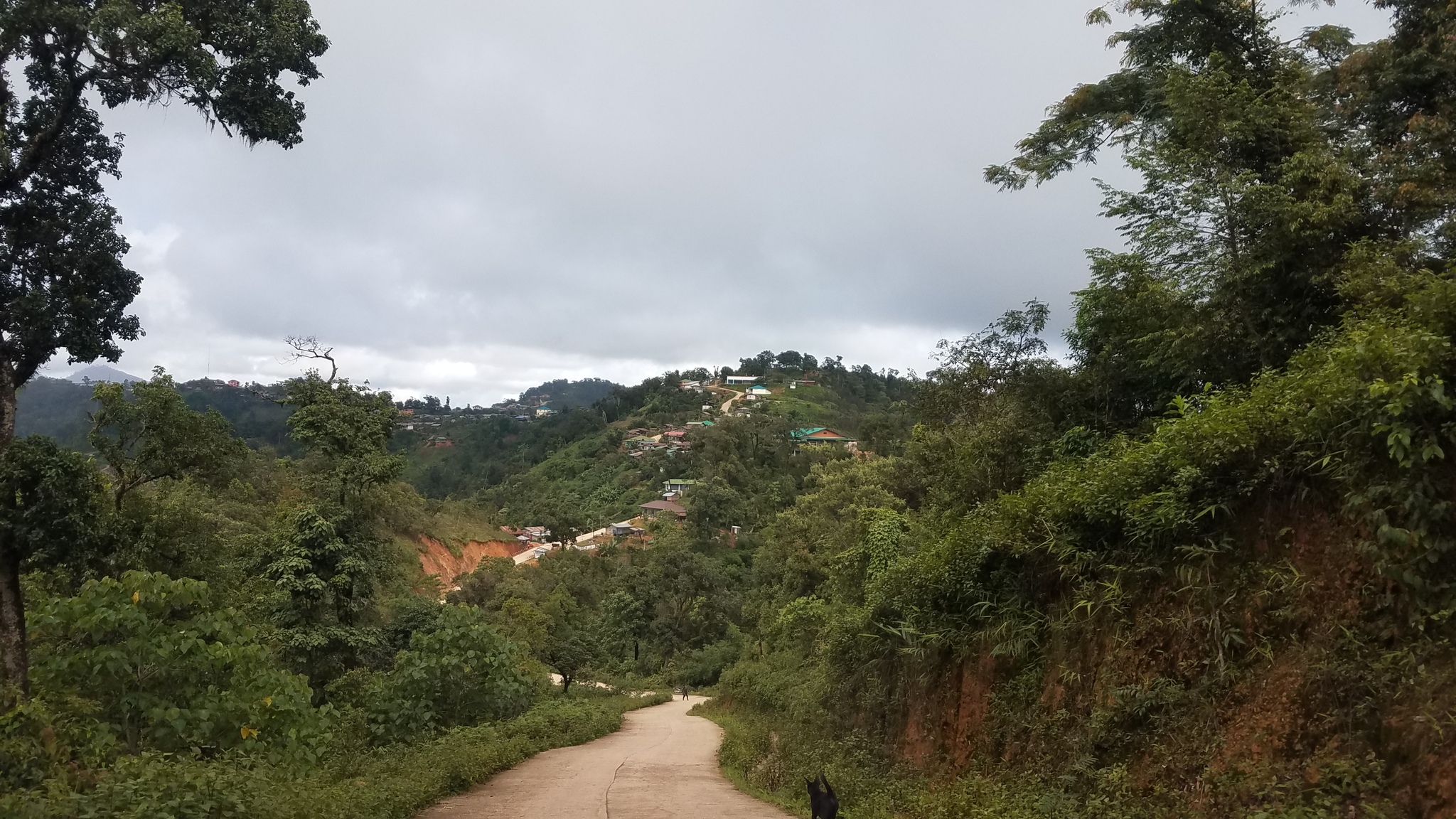 Investigating Definiteness and Quantification in Shan, a Tai language of Myanmar