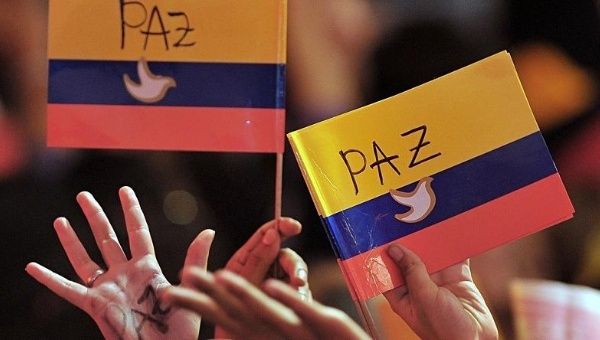 Juan will talk about his study of the intended and unintended consequences of the recent Colombian Peace Agreement between the government and the Revolutionary Armed Forces (FARC) guerrilla. Particularly, studying how the permanent ceasefire declared by the FARC in the midst of peace negotiations changed the balance of power in the Colombian territory, especially when comparing areas formerly controlled by FARC to other areas. The findings are mixed, and suggest that peace agreements need to be complemented to efforts to build state capacity and bring institutional presence to the territory, in order to avoid unintended consequences.  His specific findings pertain to the effect of the permanent ceasefire on 1) educational outcomes, 2) deforestation and 3) civilian victimization. On the first outcome, Professor Vargas shows that the ceasefire caused a large differential reduction on school dropout rates in the areas affected by FARC violence prior to the ceasefire, relative to other areas. Regarding the effect of the ceasefire on deforestation, he found that areas controlled by FARC prior to the declaration of a permanent ceasefire experienced a differential increase in deforestation after the start of the ceasefire. Finally, Vargas found that the permanent ceasefire led to a surge in the targeting of community leaders in former FARC strongholds, perpetrated by armed groups excluded from the peace process, with the goal of consolidating their dominance in those areas.

Juan Vargas is Professor of Economics at Universidad del Rosario, Colombia and Visiting Scholar at New York University (2019-2020). At Rosario, Juan was named Distinguished Professor in 2014. He holds a PhD in Economics from Royal Holloway, University of London (2007) and has held previous visiting academic positions at Harvard University, UCLA, the Institute of Development Studies, the IADB and University of Bergamo. From 2015 to 2018 he was affiliated to CAF-Development Bank of Latin America as a research economist. His main interests are in the areas of political economy and development, focusing particularly on the causes and consequences of violent armed conflict, the economics of crime and the interplay between political and economic, formal and informal institutions in the process of state-building. Juan’s research has appeared in peer reviewed journals such as The Review of Economic Studies, American Journal of Political Science, American Political Science Review, The Economic Journal, Science and Management Science among others. He is currently Associate Editor of Conflict Management and Peace Science and Defense and Peace Economics among other journals specialized on conflict and peace-building. Juan is the network director of Lacea’s America Latina Crime and Policy Network (AL CAPONE). He obtained the 2018 Juan Luis Londoño Prize, awarded every two years to the Colombian economist under 40, as judged both his/her academic contributions and their impact in improving the well-being of Colombians.