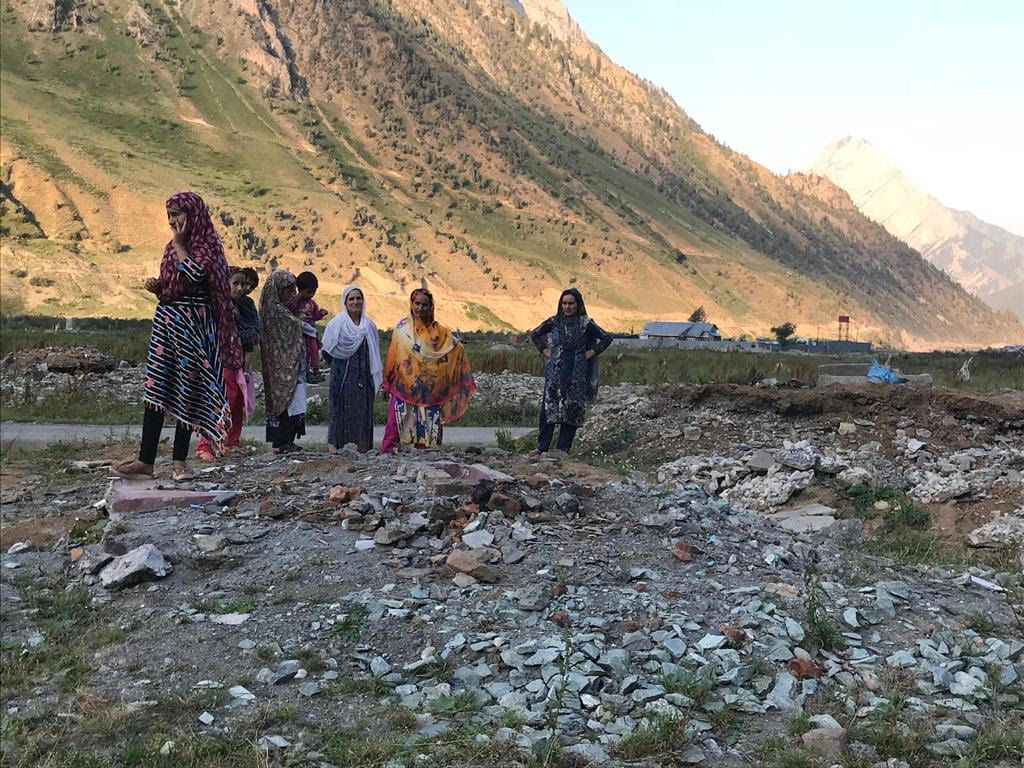 Infrastructures of Occupation: Dams, Development, and the Politics of Integration in Kashmir, by Mona Bhan

This talk analyzes the relationship between dam building, border wars, and India's settler colonial politics in Kashmir, particularly in the aftermath of the removal of Articles 370 and 35A that maintained Kashmir's semi-autonomous status in the Indian union.  Bhan will discuss how controlling vital Himalayan rivers fortifies Hindu reimaginings of Kashmiri territory while forcibly integrating the region into India's extractive economy.

Mona Bhan is Ford Maxwell Professor of South Asian Studies in the Department of Anthropology at Syracuse University in Syracuse, New York. She is also the co-editor of HIMALAYA, the journal of the Association for Nepal and Himalayan Studies. Bhan has authored Counterinsurgency, Development, and the Politics of Identity: From Warfare to Welfare? (Routledge); and co-authored Climate without Nature: A Critical Anthropology of the Anthropocene (Cambridge). She also recently co-edited Resisting Occupation in Kashmir (University of Pennsylvania Press), with scholars from the Critical Kashmir Studies collective, of which she is a founding member.