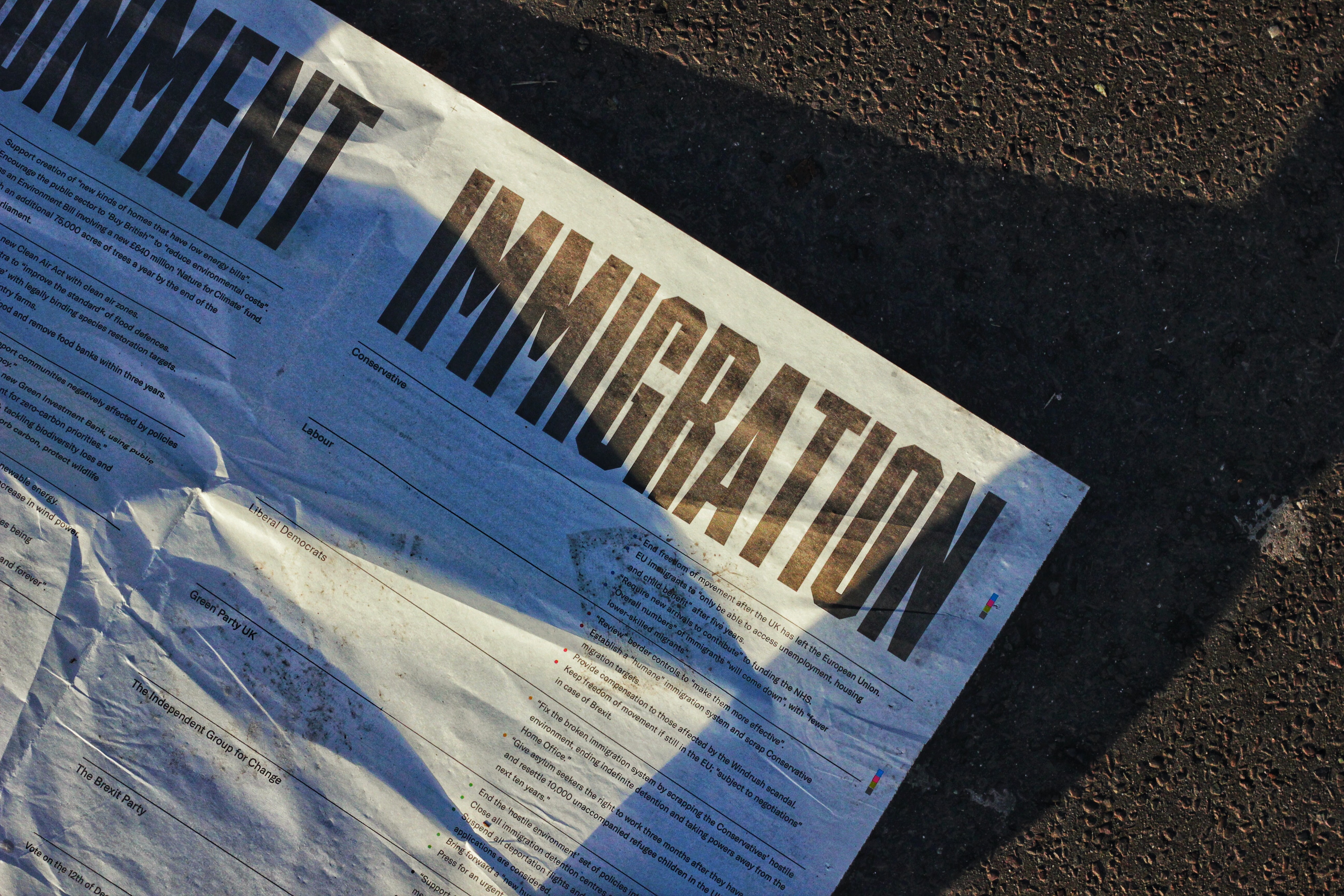 It’s been over 30 years since Congress enacted the most recent set of comprehensive immigration reforms: the Immigration Reform and Control Act of 1986 and the Immigration Act of 1990. These bipartisan yet hotly contested bills passed only after a debate spanning five presidential administrations, eight congressional sessions, and painful compromises by all parties. Even then, both bills died on the House floor before being resurrected at the 11th hour.

Can lessons learned during the last round of reform be applied to future debates? Charles Kamasaki, author of “Immigration Reform: The Corpse That Will Not Die” (Mandel Vilar Press, 2019), thinks so. The book provides a history of how the 1980s-era reforms were enacted along with a summary of developments since then. It concludes with seven lessons that advocates and lawmakers should consider in advancing future immigration reform.