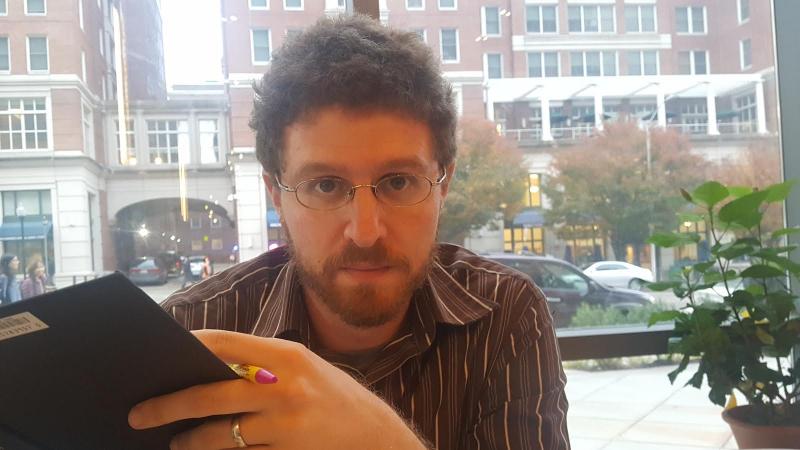 "How the Slaves Freed Themselves: The Khivan Slave Uprising and the Myth of Russian Abolitionism in Central Asia," by Jeffrey Eden, CMS Seminar Series

Consensus among historians has long held that the Russian Empire's conquest of Central Asia in the 1860s-1870s ended the region's slave trade and liberated its slaves. This presentation challenges that consensus through two case studies. The first case study shows how, on the eve of Russia's conquest of the capital city of Khiva in 1873, the city's slaves fomented the largest slave uprising in the region's history--an uprising that prompted the abolition of slavery across Central Asia. The second case study reveals the surprising fate of former slaves who escaped their Central Asian owners, fled to the Russian border, and sought protection from the allegedly "abolitionist" Tsar.

Jeffrey Eden is a Professor of History at St. Mary’s College of Maryland