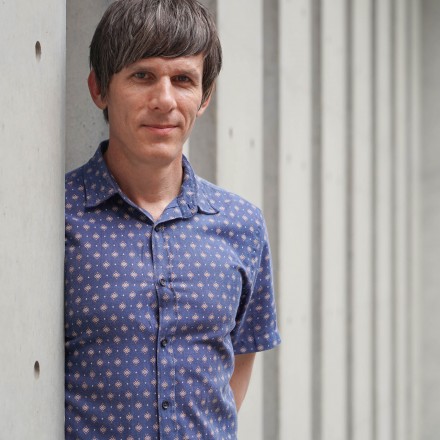 How Thai (and Burmese) Torturers Talk

In 2021, a group of anti-narcotics cops in Nakhon Sawan, Thailand suffocated a man to death with plastic bags. The torture and killing would have gone unreported but that it was captured on a video, which a lawyer posted online. News reports circled around the lead protagonist, a superintendent living a playboy lifestyle, and questions about how the lawyer got hold of the video.

In this lecture, I take a different tack. The video serves as a starting point for me to revisit Elaine Scarry’s (1985) thesis that torture is characterized by the interplay between the physical torment of the captive and the verbal domination of their torturers. Put another way, torturers’ attacks on their captives’ bodies are given meaning by how they talk.

How do Thai torturers talk? And how do answers to this question present opportunities for rethinking the relation between law, violence and political order in Thailand, and elsewhere, today? I respond to these questions by describing research on torture in Thailand conducted during 2018-19 and 2022, supplemented by data from Myanmar prior to the 2021 coup there. I attend to how torturers in both countries use pronouns, other parts of speech and profanity; and, pursue recurrent tropes that give voice to the political dynamic of violent degradation in torture. I reassess Scarry’s claim that interrogation is not external to torture but internal to it, and find that critics who reject her claim as empirically unsupportable overstate their case. This leads me to speculate on whether the logic of brutality that the torturers in Nakhon Sawan performed for the world to see, far from being exceptional, might yet be coextensive with state practice. If so, then maybe in torture the category of the human is brokered so that the existence of the state is justified.

Nick Cheesman is an associate professor in the Department of Political and Social Change, Australian National University; and, in Fall 2022, a visiting professor at the Baldy Center for Law and Social Policy, University at Buffalo. His “Torture in Thailand at the limits of law” is online with Law and Social Inquiry.

Co-sponsored by the Reppy Institute for Peace and Conflict Studies.