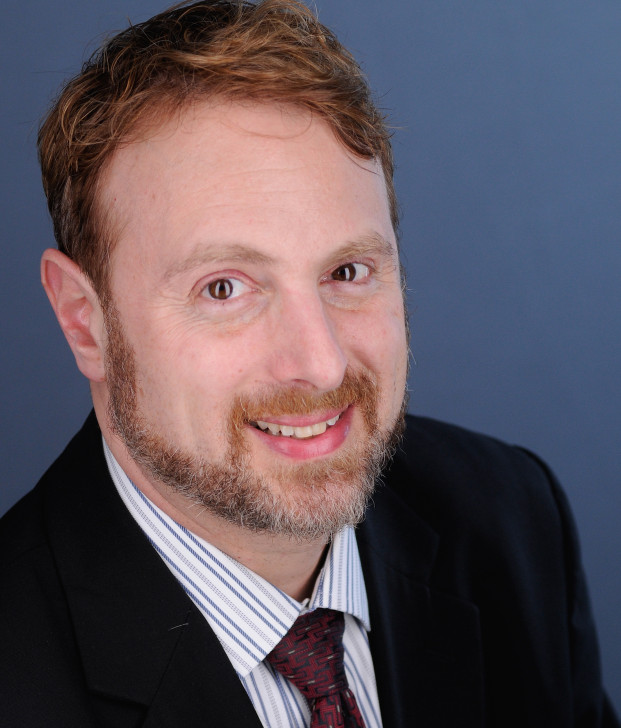 The Gatekeepers: New York Theatre Critics and the Policing of Religion on the American Stage

Since the era of George Jean Nathan (Cornell class of 1904), the first-string critics of New York’s major newspapers have held outsized influence on what plays and musicals enjoy commercial success in New York. Because the economics of the theatre industry dictate that shows which “fail” in New York are very unlikely to be toured, produced elsewhere, or published by major presses, the theatre that audiences throughout the US get to experience is determined by a small group of individuals who are overwhelmingly white, male, and educated at Ivy League or similar universities. While recent scholarship and advocacy has focused on how this system disadvantages plays by women and people of color, it has also shaped the way that religion is represented – or, more commonly, not represented — in the American theatre.

This lecture analyzes the critical response to a wide range of religion-themed plays, from Ben-Hur (1899) to Fiddler on the Roof (1964) to The Book of Mormon (2011), demonstrating that New York’s critics have tended to be deeply cynical about representations of religion, often equating piety with naiveté. As a consequence, the stage in the twentieth and twenty-first century has been far less accepting of religion than other forms of US popular culture such as film and literature. When a sacred drama, or even a drama that unironically represents religious practice, does succeed, it has tended to be understood as a special exemption. That is to say, the drama is ordinarily understood as a secular genre, the theatre as a secular space. And it is the critics who police that space. I further argue that theatre criticism is itself performative rather than truly evaluative: that is, while the critics appear to be applying neutral aesthetic standards to each given production, in fact they are more often creating and/or reinscribing those standards through the review itself. This allows critics to reframe their distaste for the representation of religion as an aesthetic issue rather than as a spiritual, ideological, or political stance.

Professor of Theatre, University of Kansas

If you need accommodations to participate in this event, please contact Ayla Cline as soon as possible.