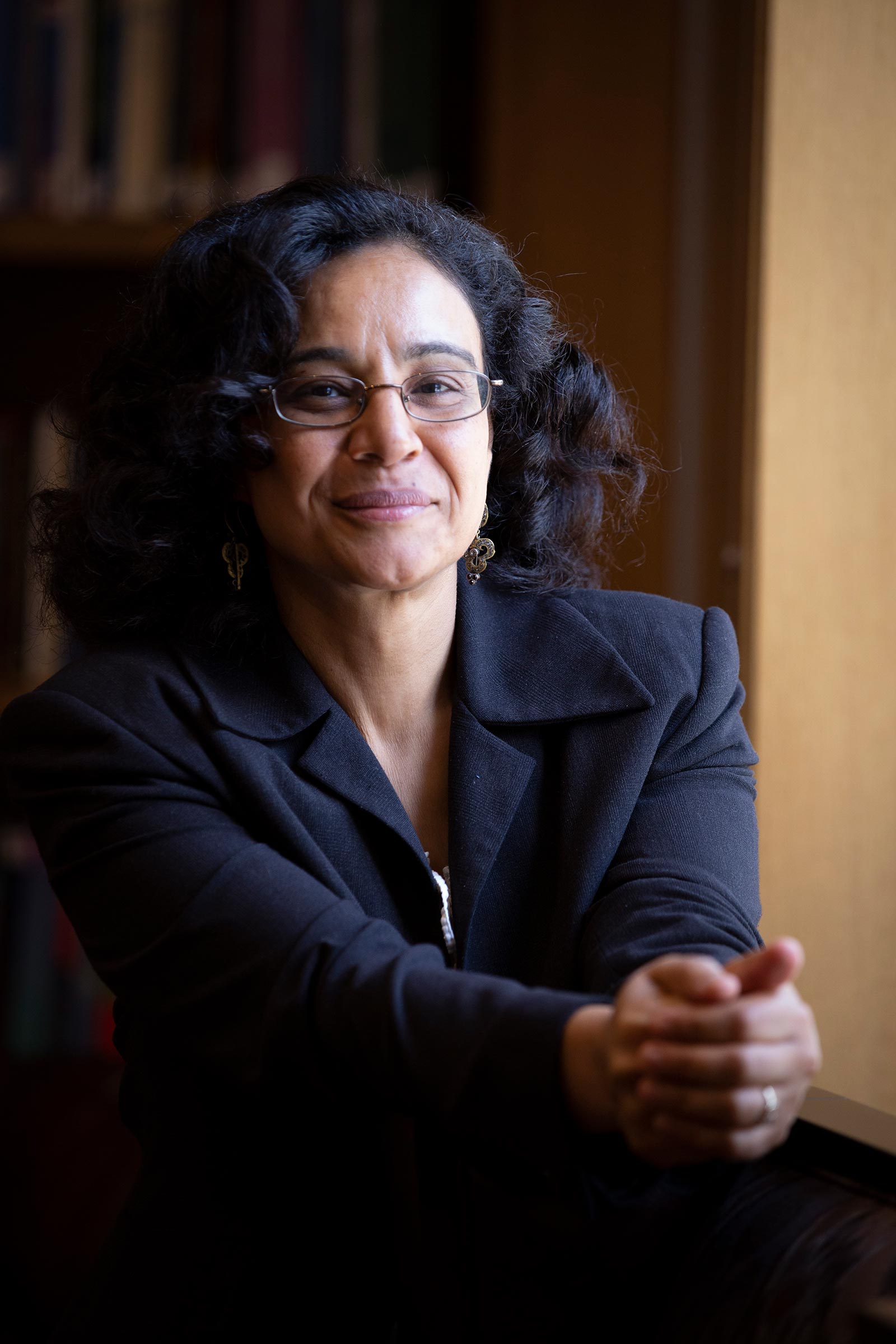 This talk employs the life and legacy of Egyptian star Layla Murad, one of the most beloved and remembered Arab singing stars in the twentieth century, to analyze politics of sexuality, ethnicity, socio-cultural interaction between Muslims and Jews, and the crucial role popular culture played in constructing an exclusive Arab-Islamic Egyptian identity. Born into a Jewish family in 1918 and converted to Islam in the late 1940s, Layla Murad provides an excellent example to show that Jews of Egypt and the Arab East broadly lived within a web of emotional, social, and institutional relations thus with multiple and fluid identities, rather than a narrow religious identity.

Hanan Hammad is a sociocultural historian of modern Middle East. She has published widely on topics relevant to sexuality, working classes, women’s history and popular culture. Her book Industrial Sexuality: Gender, Urbanization and Social Transformation in Egypt received multi-awards including National Women's Studies Association and Association for Middle East Women's Studies. Her last publication, Unknown Past: Layla Murad, Jewish-Muslim Star of Egypt is just out of Stanford University Press. Currently, Hammad is a professor of history and the founding director of the Middle East Studies at Texas Christian University.

If you need assistance to participate in this event, please contact us as soon as possible.