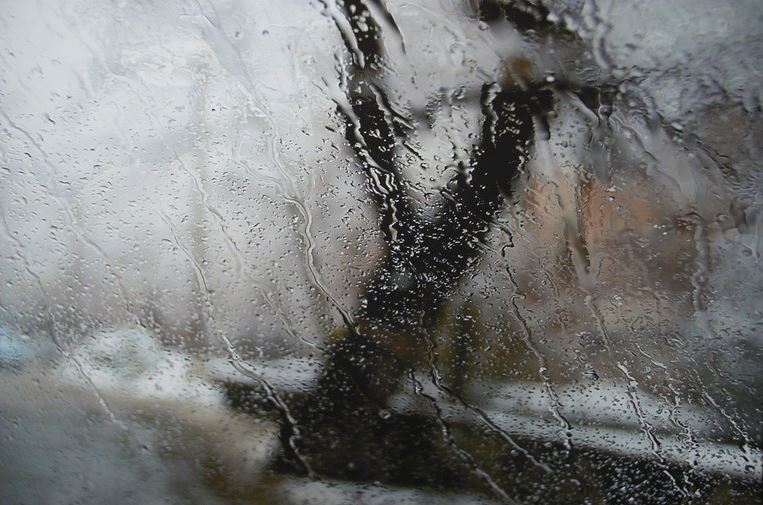 Hamid Dabashi, “Comparative Modernities: Are We There Yet?”

Dr. Hamid Dabashi has a healthy dose of suspicion for certain commanding terms of our time—chief among them “secularism” and “modernity.”  The reason for his suspicion, as he explains it, is very simple.  These are principally European terms —terms rooted in and enriched by European (particularly Christian) historical experiences, for which he has always had an equally healthy dose of intellectual curiosity combined with a strong streak of apprehension.  What do these terms have to do with the price of opium British colonialists smuggled into China?  Suppose the map of the world was upside down from the one we have been taught in our geography classes, as it indeed was in certain other geographical imaginations.  Suppose we wrote our prose from right to left or from top to bottom, or in any other way than we usually do in and with the Latin alphabet, as indeed many other cultures and civilizations have done and continue to do today.  What then?  Suppose history is not teleological the way Hegel insisted the Geist unfolded.  Suppose Greece was just in the backyard of Egypt, or the Roman Empire just a nuisance to the Sassanids, and suppose the Crusades were just a series of border skirmishes on the western frontiers of the Seljuquid empire.  What if we thought of the world not in terms of alternative modernities but in terms of alternatives to Modernity.  Then What?

HAMID DABASHI is the Hagop Kevorkian Professor of Iranian Studies and Comparative Literature at Columbia University. He received a dual Ph.D. in Sociology of Culture and Islamic Studies from the University of Pennsylvania in 1984, followed by a postdoctoral fellowship at Harvard University. Professor Dabashi has taught and delivered lectures in many North American, European, Arab, and Iranian universities. His books include Authority in Islam (1989); Theology of Discontent (1993); Truth and Narrative (1999); Close Up: Iranian Cinema, Past, Present, Future (2001); Staging a Revolution: The Art of Persuasion in the Islamic Republic of Iran (2000); Masters and Masterpieces of Iranian Cinema (2007); Iran: A People Interrupted (2007); and an edited volume, Dreams of a Nation: On Palestinian Cinema (2006). His most recent works are Islamic Liberation Theology: Resisting the Empire (Routledge, 2008) and Post-Orientalism: Knowledge and Power in Time of Terror (Transaction Publishers, 2009).

This event is free and open to the public. If you need accommodations to participate in this event, please contact cc729@cornell.edu as soon as possible.

If you need accommodations to participate in this event, please contact cc729@cornell.edu as soon as possible.