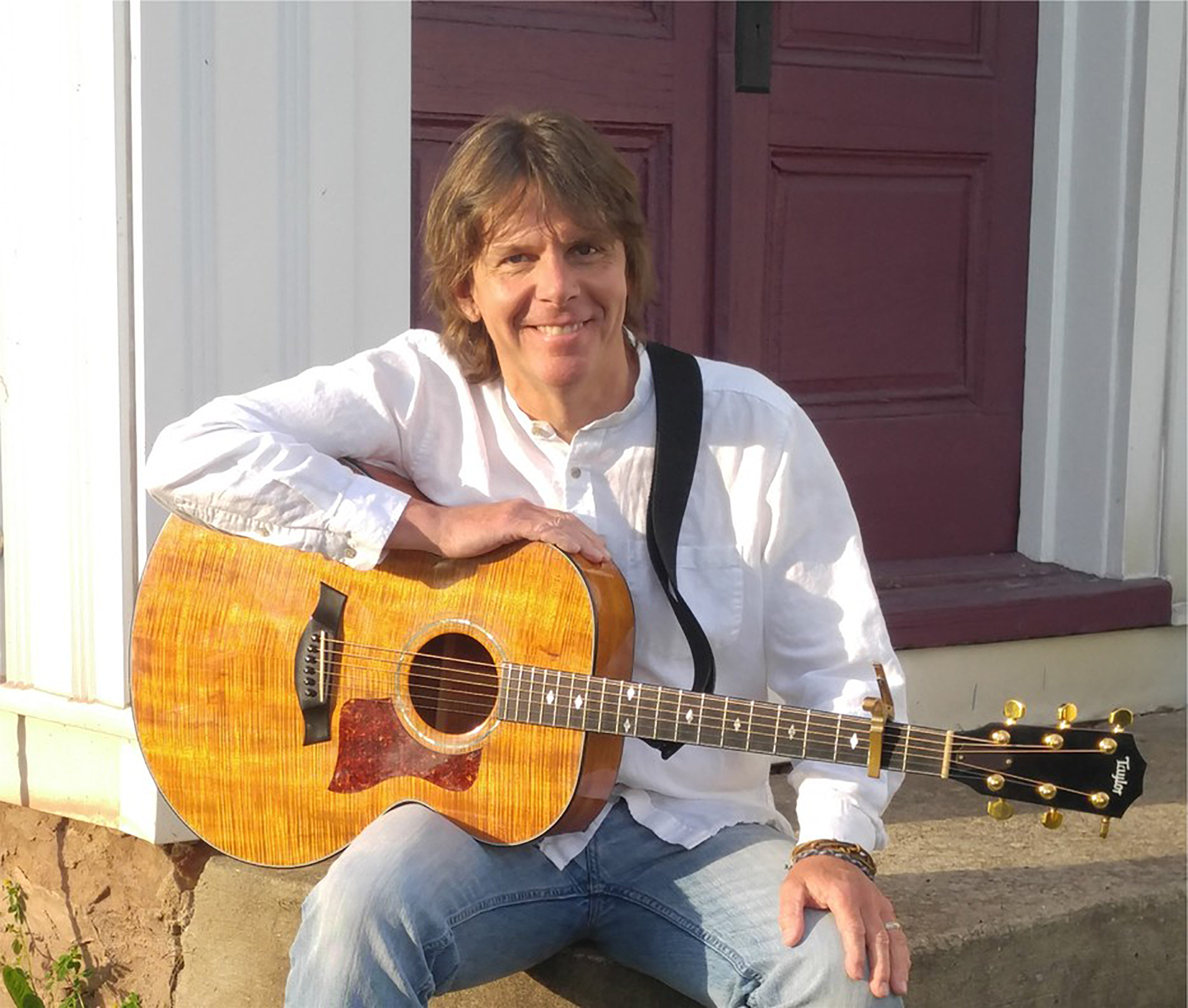 Gordon Thomas Ward’s song stylings have been influenced by the singer-songwriters of the late 1960s through the 1970s, yet Gordon's songs occupy a space all their own and fit into the contemporary folk rock, adult alternative, and Americana genres. Gordon utilizes a variety of instruments in his live shows resulting in a varied spectrum of tonal colors.

His songs have led him to work with notable musicians such as Mik Kaminski and Eric Troyer (The Electric Light Orchestra and ELO II), William J. Hall (Frostwater), Caroline Cotter, share the stage and billing with Natalie Merchant and Christine Lavin, and to open for The Boxcar Lilies and Bill Staines, among others. Gordon's first album, “Welcome to the Past” was released in 2013. His new GRAMMY-balloted record “Providence” was released in 2018 to critical acclaim. Gordon has written songs for film, the World War One Centennial Commission in Washington, D.C., and historical groups.

As an artist interested in social issues, Gordon produced and performed in a Concert Across America to End Gun Violence in 2016 and 2018. A true "Renaissance man," Gordon is the host of a podcast titled An Artist's View and is the author of five books, on which he lectures frequently. At the moment, Gordon is working on a new record titled “Eiderdown”, which he hopes to release late in 2019 or early 2020.