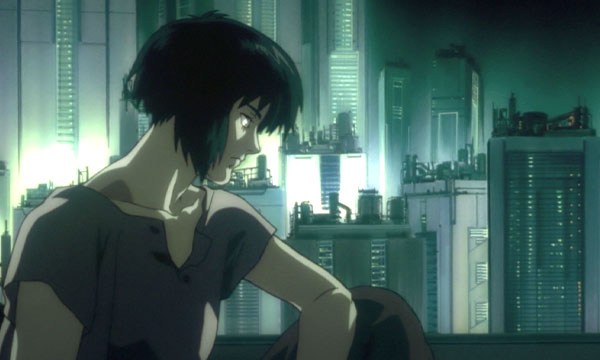 Ghost in the Shell

introduced by Andrew Campana (Asian Studies)
1996 > Japan > Directed by Mamoru Oshii
As stunning as any animated film you'll likely see, surpassing in details even the best computer animation to date, Mamoru Oshii's meditation on the effect of runaway technology on the very human notion of individuality and existence is a cyber-film par excellence. Cosponsored with the Dept of Asian Studies. Subtitled.
1 hr 27 min