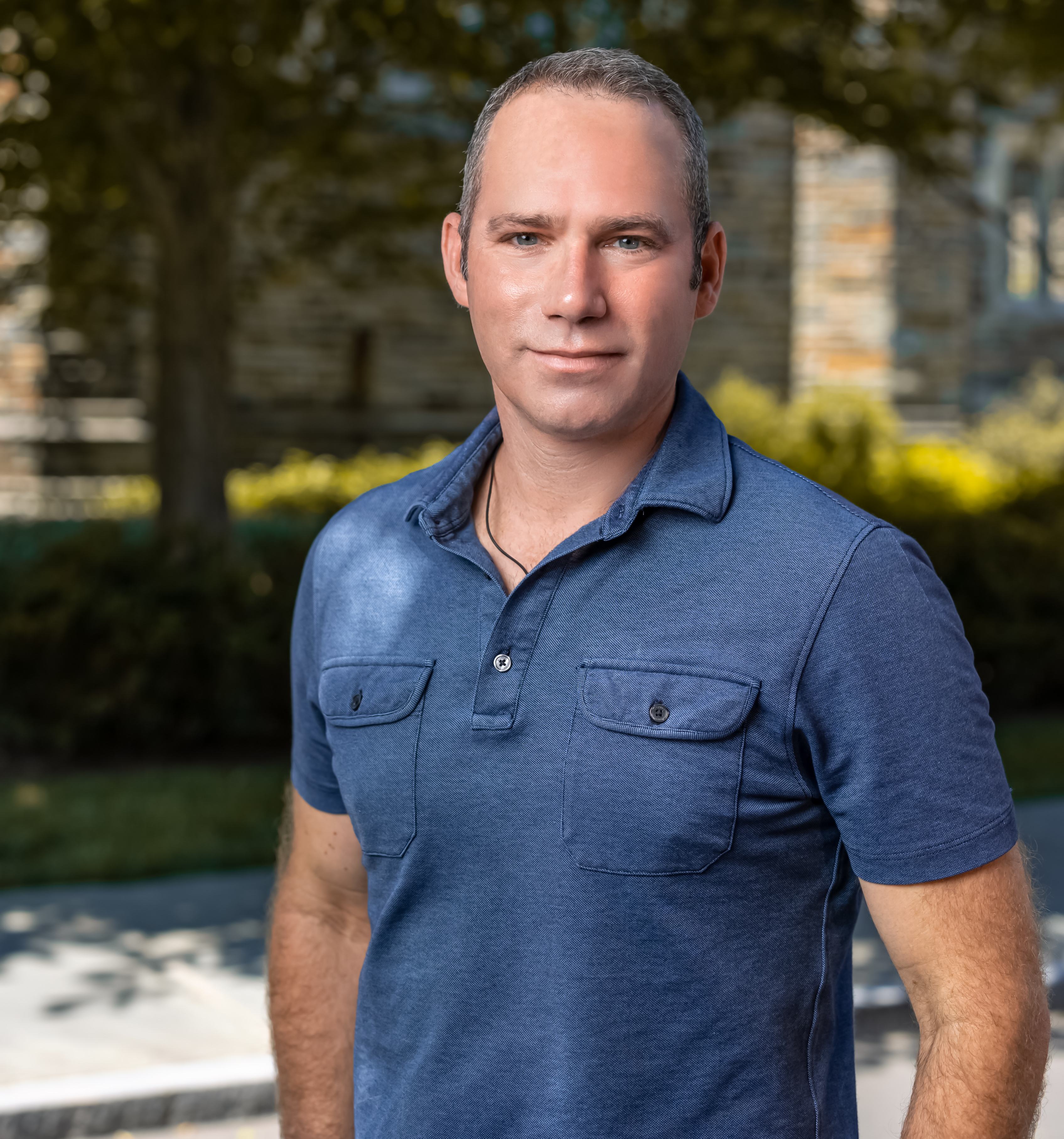 Gatty Lecture: Who Wants to Learn about Globalization? A Field Experiment in Vietnam

Are the poor ambivalent about globalization? Do they fail to understand the new economic opportunities and constraints associated with greater market integration? Despite the effects of trade liberalization on job opportunities and losses, as well as its impacts on consumer products and prices in the domestic market, most existing scholarship on globalization maintains that only the highly educated have any sense of its distributional impacts. Study after study finds that only the college- educated are economically literate; and this is a fundamental predictor of their favorability towards open markets. Yet, other research in economics and psychology shows that economic need is a key driver of economic learning, suggesting – but not testing – that the uneducated poor may have incentives to be knowledgeable about the impacts of globalization. We challenge the conventional view and propose that disadvantaged populations are the most motivated to learn about the distributional effects of globalization shocks in their locality. Faced with economic uncertainty, enduring economic hardship and a dearth of information on how to overcome this adversity trigger their efforts to seek information. More specifically, as developing countries embrace international markets, we anticipate that economically insecure groups – and migrants in particular- are the most incentivized to educate themselves on factors that might improve their situation in the changing economy. We focus on migrants because they come from vulnerable households and have the most limited access to information on the vast array of economic opportunities in their destination. In contrast to permanent residents in their host city, migrant workers tend to be employed in lower skill jobs, subject to insufficient and unstable income, harsh working conditions, and poor and unsanitary living situations (e.g., Das 2020, Qui et al 2011). We test our theory with a nation wide randomized experiment in Vietnam, finding that migrants are twice as likely as other groups to educated themselves about the forthcoming EU-Vietnam trade agreement.

Dr. Edmund Malesky is a Professor of Political Economy in the Political Science Department at Duke University and a noted specialist in economic development, authoritarian institutions, and comparative political economy in Vietnam. On August 1, 2020, he became the director of the Duke Center for International Development (DCID), a unit within Duke University’s Sanford School of Public Policy that advances international development policy and practice through interdisciplinary approaches to post-graduate education, mid-career training, international advising, and research. Malesky has published in the top journals in political science and economics. In 2019, Dr. Malesky was elected Chair of the Southeast Asia Research Group (SEAREG) Council. Since 2014, he has been a member of the board of the International Political Economy Society (IPES) and also serves on the editorial boards of several publications, including the Journal of Politics, Comparative Political Studies, and the Journal of East Asian Studies. In 2012, Dr. Malesky received a state medal from the Government of Vietnam for his role in promoting economic development for USAID’s Vietnam Provincial Competitiveness Index. In 2013, he was appointed by President Obama to serve on the board of the Vietnam Education Foundation. Dr. Malesky has published extensively in leading political science and economic journals and have received several academic awards including the Harvard Academy Fellowship (2004-2005; 2007-2008) and the Rockefeller Bellagio Residency Fellowship (2014).

Co-sponsored by the Department of Government.