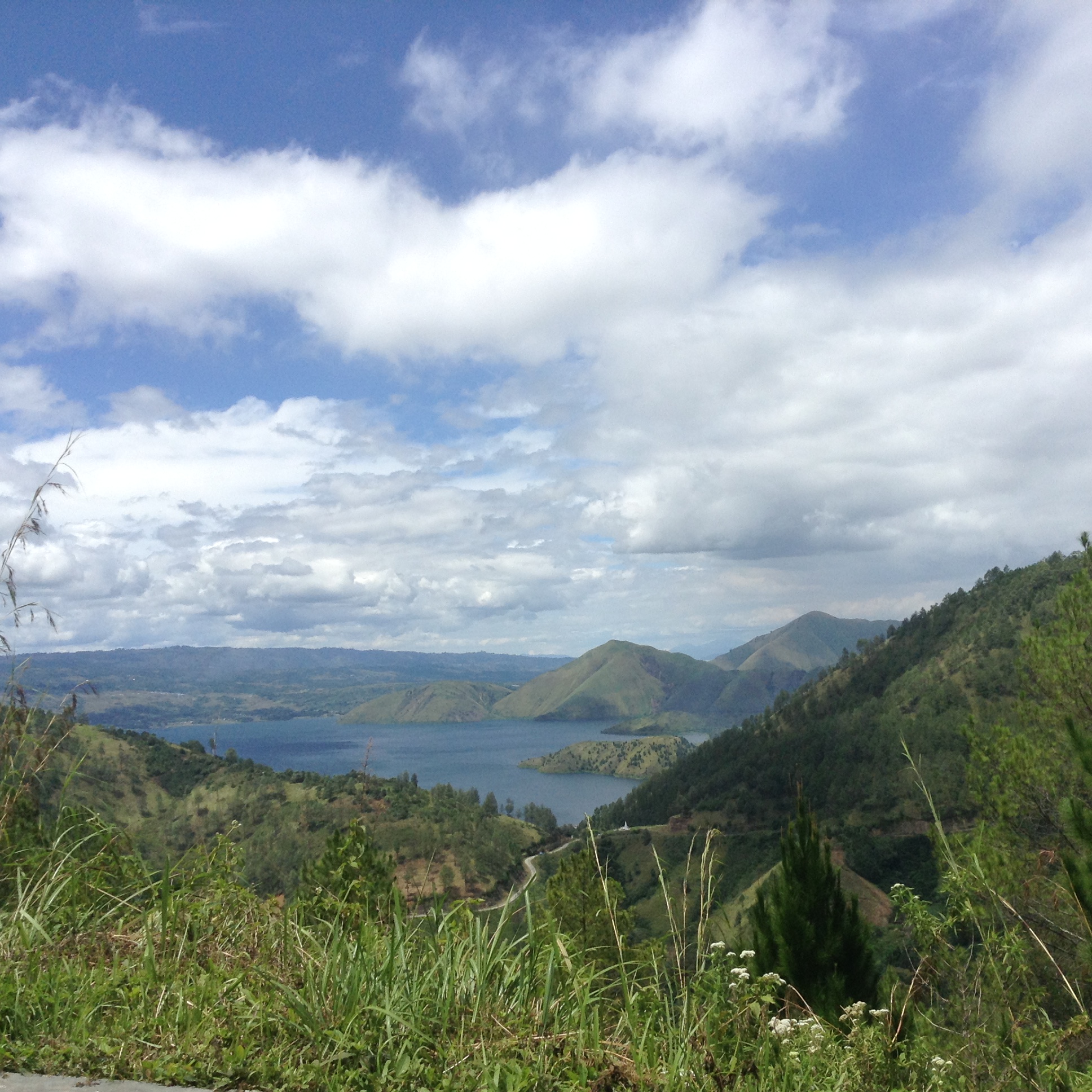 Gatty Lecture, Faizah Zakaria, "The Toba Super Catastrophe as the History of a Future"

The Toba Super Catastrophe as the History of a Future

The eruption of a super volcano in Toba, North Sumatra occurred about 73000 years ago and deposited about 2,800 square kilometers of volcanic tuff over a large area encompassing parts of the Indian Ocean, Arabian Sea and South China Sea. In its wake followed at least two centuries of global cooling with little rainfall known as a volcanic winter. Some scientists have argued that the event decimated human populations at the time; a controversial theory known as the "Toba Super Catastrophe."

This lecture examines the origins and development of the super catastrophe theory, offering both a synthesis of Toba's prehistory as pieced together through science as well as a meta-narrative of how knowledge about this event was shaped by contemporary concerns about the future of humanity. Tracing through declassified archives how research on volcanic winters had been initiated by anxieties over the possibility of a catastrophic nuclear war in the 1960s and presently developed into a lens to understand society's responses to global climate change, this talk demonstrates how the future has shaped our questions of the past even as the past enables us to glimpse the future. Using the religious folklore of the Batak, I also offer a comparative lens between religion and science in the ways a volcanic eruption is remembered and understood. In so doing, we re-assess the role of historians and pre-history.

Interest in this debate about the impact of the Toba eruption and other environmental crises on human populations is more than merely academic. Recently, scientists have announced a geo-engineering project that aims to combat global warming through large-scale emission of sulphurous particles that blocks heat from the earth's surface, in effect, aiming to simulate a volcanic winter. The likely response of human societies to such changes - simulated or natural - cannot just be measured in aggregate. For such a solution to be feasible, we would not only need scientific capability but also a deeper and diverse understanding of humanity's past record of such entanglements with environmental change and how societies organized itself around these challenges, a possible task for future historians.

Lunch will be provided