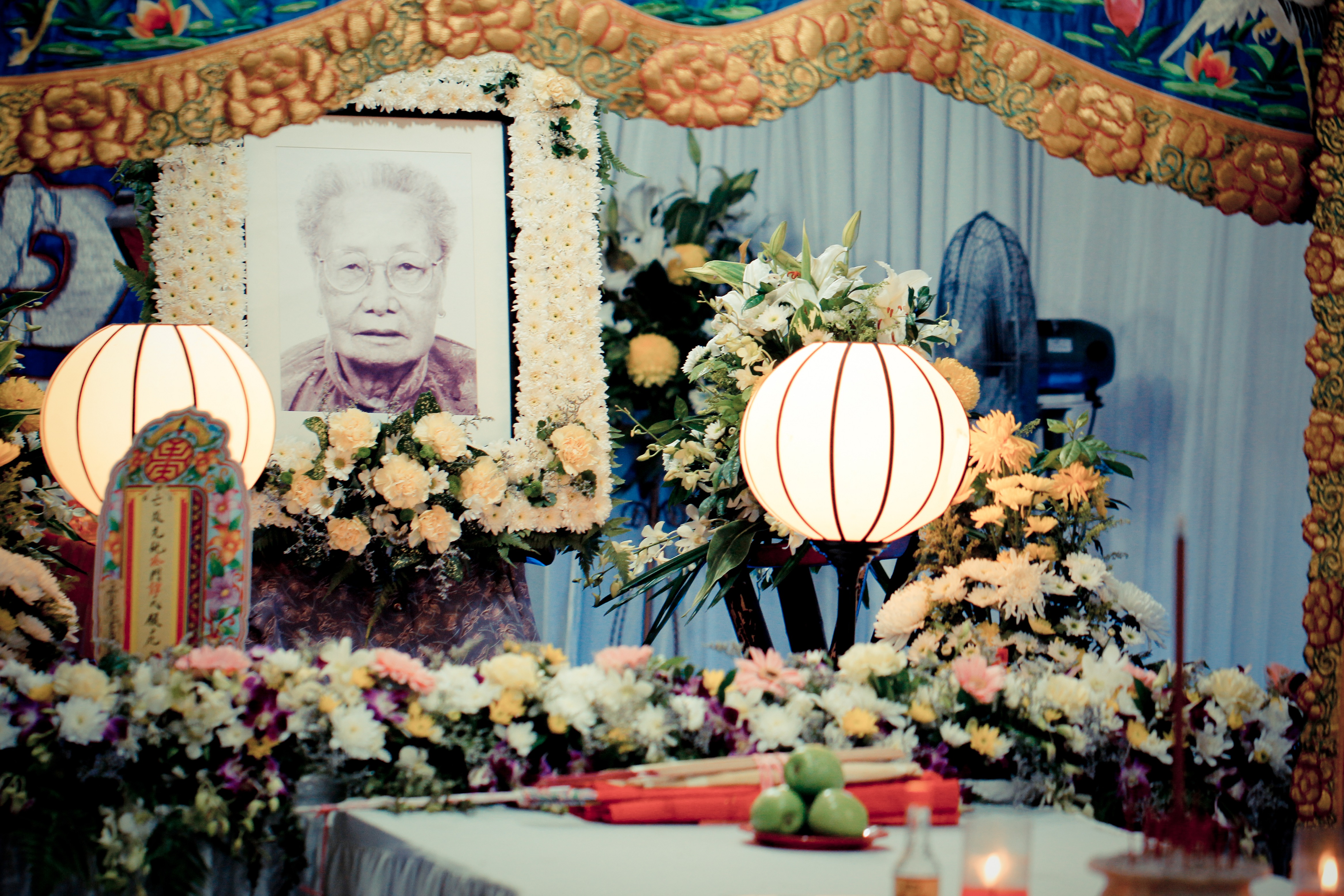 Gatty Lecture: The Gift of a Corpse: Notes from a Singaporean Mortuary on the Necropolitics of the Ordinary

Throughout history, dead bodies have been exhumed to rewrite the past. Their burial places have justified redrawing the boundaries of nations. And preserved bodies have made visible the continuing relevance of their ideological regimes. Multiple authors have probed the corpse’s power as a potent political symbol. But much of the existing literature on necropolitics has an exclusive focus on contexts of violent regime change. And the dead bodies these authors describe are either those of political leaders or of “the dead” understood as an undifferentiated mass. In Singapore, in contrast, anthropologist, Ruth E. Toulson, argues that the manipulation of corpses is a quotidian strategy of political power, part of the everyday actions of a stable state. What’s more, the corpses this state puts to
its use are those of ordinary people, whose unremarkable deaths are marked in what seem initially to be unremarkable ways. This is the necropolitics of the ordinary.

In this seminar, drawing on her work as a mortician, Toulson takes you behind the scenes in the Singaporean world of death. She argues that Singapore’s funeral parlors, crematoria, and columbaria are charged sites of the politic. But how this comes to be is a puzzle, for the state has little interest in legislating ritual and grief. What is the mechanism for this politicization? It happens, she suggests, not in the form of top-down policy but via the relationships that are possible only here, the tripart relationships between the bereaved, death-workers, and the corpse.

Ruth E. Toulson is a cultural anthropologist. She teaches in the Division of Liberal Arts, Maryland Institute College of Art, Baltimore, Maryland. She is the editor, with Zahra Newby, of The Materiality of Mourning: Cross Disciplinary Perspectives (Routledge 2018) and the author of multiple articles and book chapters on death, grieving, and material culture, which draw on her research in the funeral industry in Southeast Asia and Mainland China. Her current book project draws on multi-year fieldwork in Chinese funeral parlors in Singapore, where she worked as a mortician, to examine the causes and consequences of rapid transformation in the way death is ritualized and grieved.

Co-sponsored by the Religious Studies Program.