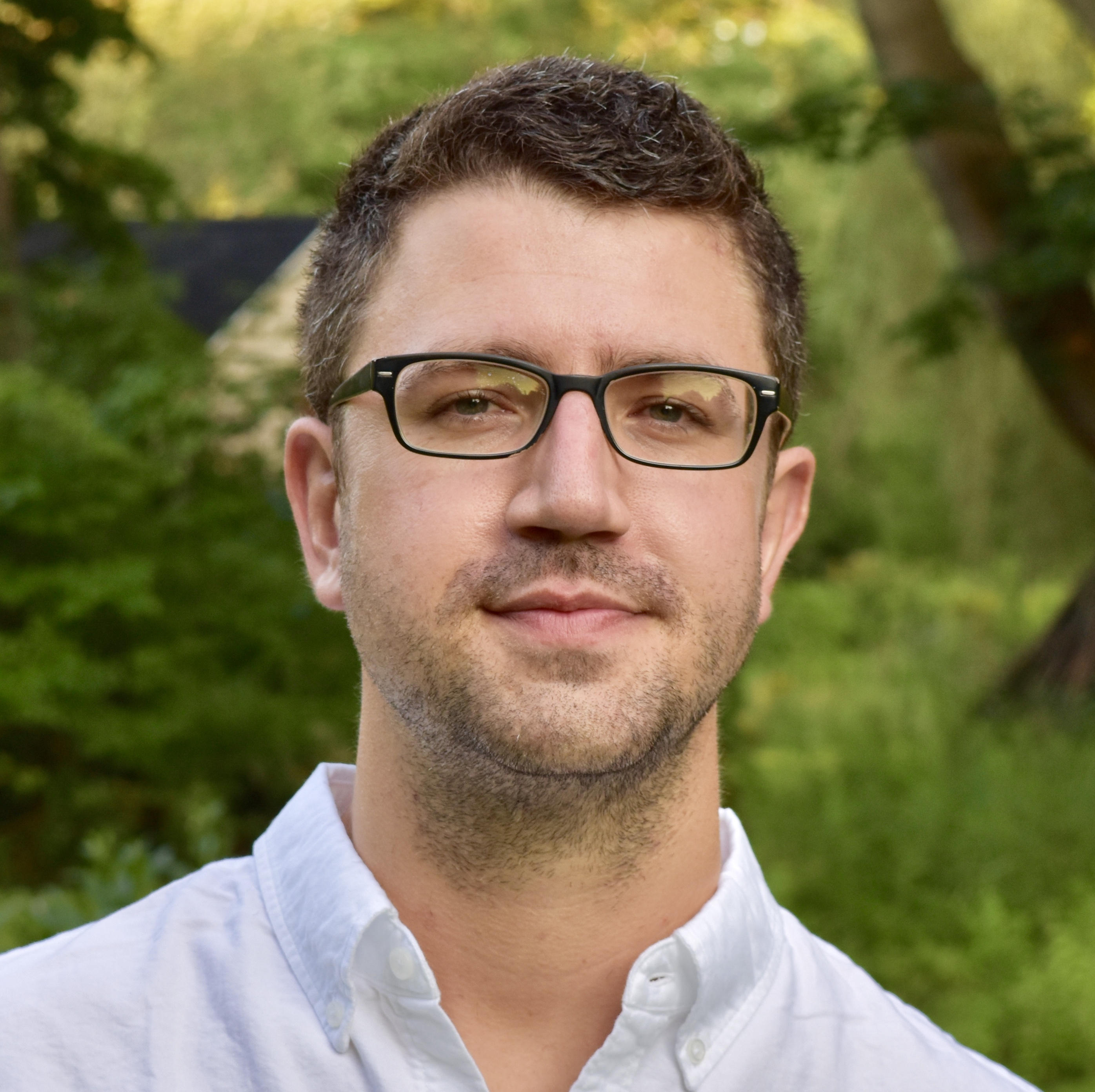 Gatty Lecture: The Future of Land in Myanmar

On February 1st, 2021, the armed forces of Myanmar (Burma) carried out a coup d’état, toppling the democratically elected government formed by the National League for Democracy (NLD). Since that fateful event, the country has experienced radical changes driven by political and violent conflict between the military government and the wide range of groups that oppose it. Everyday citizens took to the streets to protest the military junta, many of whom were shot and killed by security forces. A civil disobedience movement (CDM) formed amongst civil servants while workers from various industries engaged in labor strikes to bring the functioning of the military-controlled government to a halt. Militias known as people’s defense forces sprung up across the country to defend communities from military violence, such as air strikes in ethnic regions. As the durability of the coup became apparent, new institutions were formed to
create a stronger opposition to the military. Members of Parliament (MPs) elected in the 2020 election formed a legislative body and government in exile. Additionally, a political platform was created to facilitate an alliance among elected MPs, ethnic resistance organizations, and other anti-regime groups. Thus, the stage has been set for a longer conflict and resistance groups are increasingly driven by the desire for an absolute revolution that abolishes the military and institutes a federal democracy.

Within this dynamic political environment, there has been a pivot from immediate protest and reaction to the junta toward longer-term strategic action. A range of political actors have been discussing what the future Myanmar society they are fighting for should look like. There are ongoing deliberations concerning the desired principles of federal democracy and how they might be embodied in a new constitution. Ongoing debates concern how to set up new systems of humanitarian support, health care, and education. This talk addresses ongoing efforts to devise new approaches for governing land and associated natural resources. Supported by a team of CDM researchers, interviews were held online from June to August 2022 using encrypted communication. Various oppositional actors and key informants working on land issues shared their visions for the future of land and recommendations for actions that should be taken to achieve them. Land issues may seem inconsequential at this moment in comparison to the humanitarian conflicts and crises the country is facing, but the interviewees felt otherwise. Many expressed that it is essential to begin thinking now about how land relations should
be organized in an equitable, democratic, decentralized, and just society to avoid repeating the problems of the past. Furthermore, there is much that can be done right now to protect frontline communities from threats to their land and set up governance systems that strengthen opposition to the military.

I am interested in the changing political ecologies of land and property in the Mekong Region, especially how the capitalization and commodification of land produces unequal agrarian and environmental geographies with significant livelihood ramifications. I have long been captivated by the the possibility of resistance by the rural poor to the dispossession of their lands and their capacity to influence governance processes. Empirically, my research has examined land contestation related to the expansion of Chinese, Vietnamese, and Burmese agro-industrial plantations and special economic zones in Laos and Myanmar. I also maintain broader theoretical interests in the intersections of value and nature under capitalism, the transformation of late socialist political economies, and the relational construction of sovereignty over land and resources. Beyond political ecology, my scholarship contributes to political geography, development geography, agrarian studies, and Southeast Asian area studies.