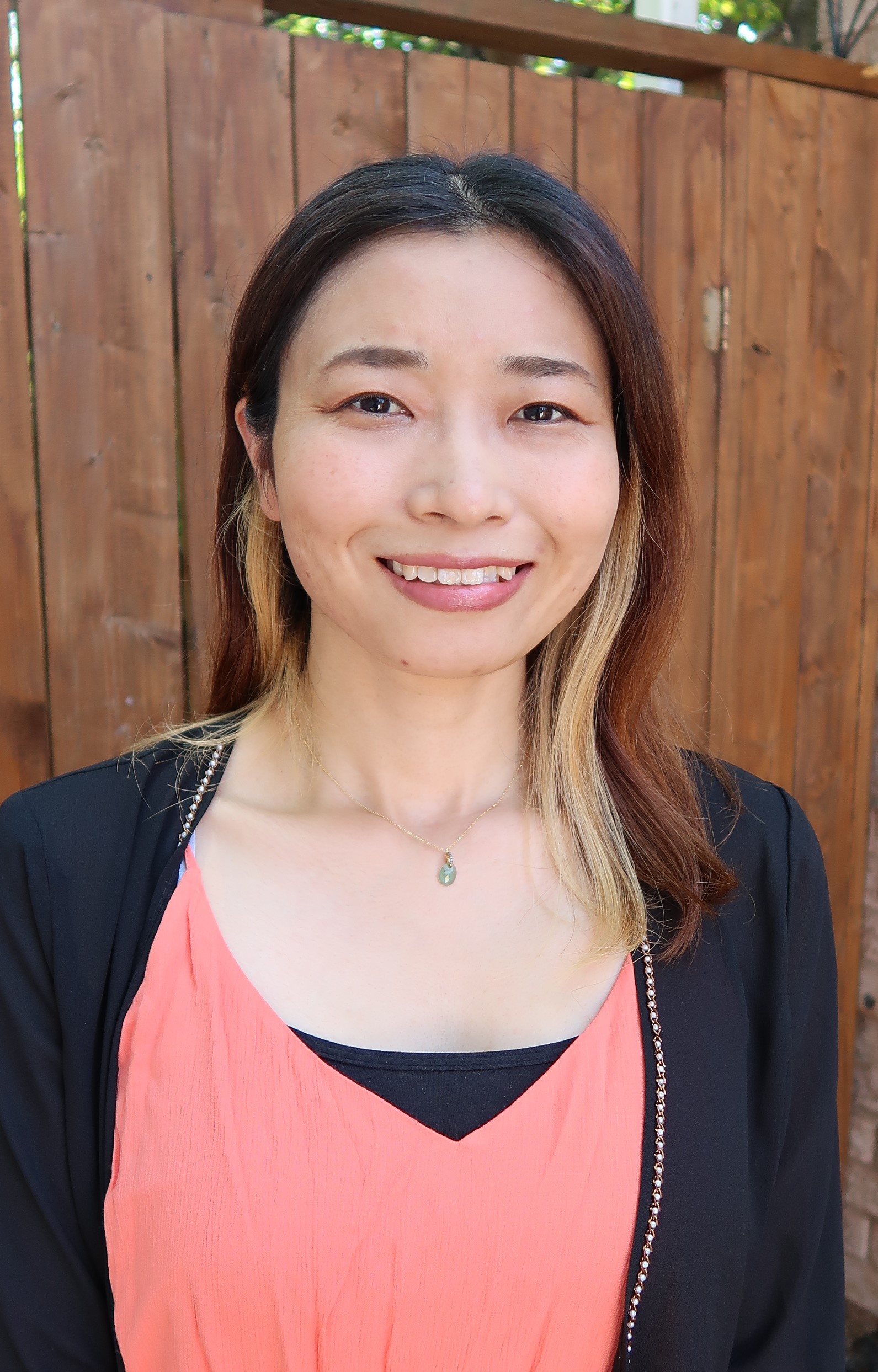 In this talk, Hitomi will lecture on how the Karen Baptists who later established the KNA nurtured the idea of claiming national identity through multi-layered settings. The analysis entails a broader, transnational perspective because their life was as mobile as they lived in foreign lands. Studying in Upstate New York and Chicago in the 1860s and 70s, Karen Baptist students, facing Americans’ image of exotic Asia and racial discrimination, learned to identify as natives of Burma in Asia. This talk will argue that when Karen Baptist intellectuals began the political self-representation in British Burma, they claimed the Karen nation not merely as an ethnic assertion. They mainly aimed to appeal to the colonial government as an indigenous nation of British Burma, distinct from the majority Burmans, while their ethnic-identity project was a total failure with their fellow Karen-speaking population. In contextualizing the Karen case, usually labelled as pro-British, with the firm, monolithic ethnic sentiment, Hitomi will bring the historicity of claiming national identity into the discussion.

Hitomi Fujimura is Visiting Postdoctoral Fellow at York Centre for Asian Research, York University in Toronto. Having conducted
long-term fieldwork (2014-2016) and multiple short-term research trips in Myanmar, she completed her Ph.D. at Sophia University, Tokyo, Japan, in 2019. Her dissertation on the Karen Baptist history in the Nineteenth century examines a wide range of Sgaw Karen historical documents, oft-overlooked primary sources in historical studies of Myanmar, and reconsiders the lives and experiences of Karen Baptists, covering from the initial mass conversion in the 1830s and 40s to the political activities of the Karen National Association (KNA), the first
ethnic organization of the country, in the 1880s. Her articles have appeared in several Journals and books in Japanese and English,
including the Journal of Burma Studies and Journal of Southeast Asian Studies (upcoming).

Co-sponsored by the Religious Studies Program.