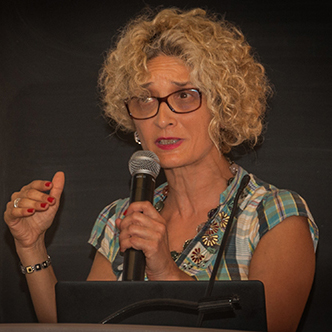 From the Universities to the Academia: Countering Neoliberal Knowledge Regimes

This talk addresses these questions on the basis of the interviews that I conducted with feminist academics in and out of university in Turkey, in summer 2019. Rather than offering definitive answers the talk is organized to offer a starting point for further discussion.