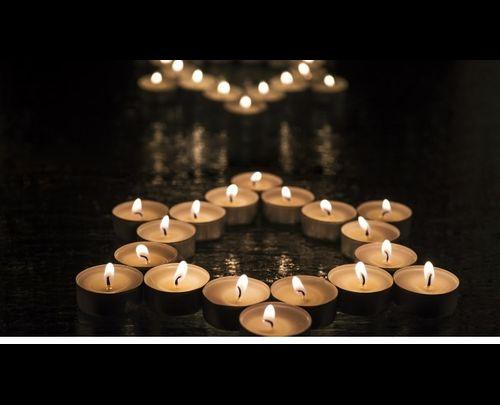 This presentation will explore various ways in which second generation Holocaust survivors in Argentina have witnessed the wound transmitted by their parents. This talk will consider issues of representation and agency while citing instances where second generation survivors have gained access to that which has been frozen in silence.

Annette Prekker Levine is Associate Professor at Ithaca College where she teaches courses on Latin American literature, theatre, and translation. She has written about issues of memory and representation associated with the Argentine military dictatorship of 1976-83 and has been engaged in ongoing research about collective memory and injustice in the aftermath of the 1994 terrorist attack on the Jewish cultural center, the AMIA, in Buenos Aires. Her current ethnographic work is focused on the transmission of traumatic memory among second generation Holocaust survivors in Argentina.