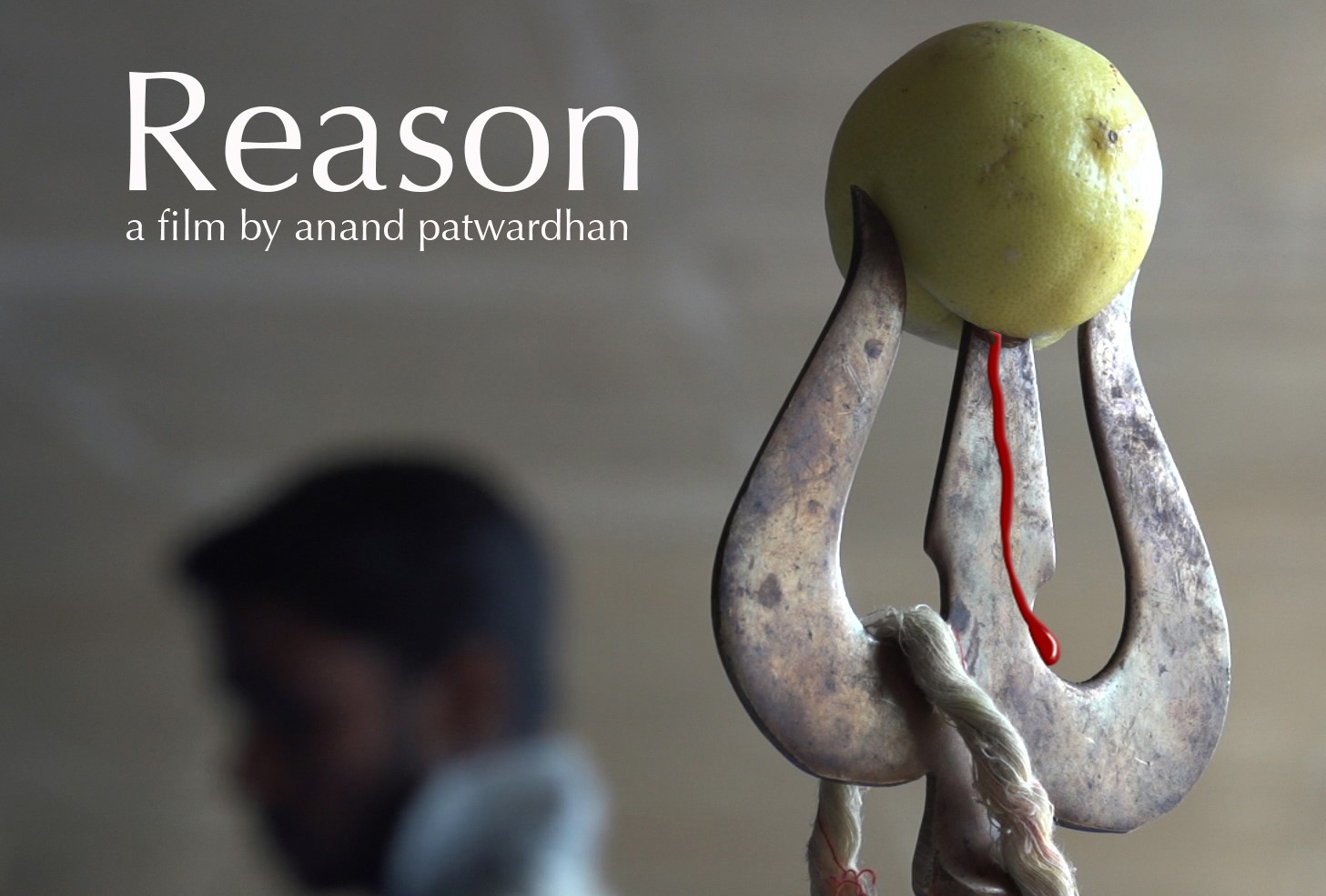 Those who witnessed the scientific spirit fostered by the Enlightenment would scarcely believe that over 400 years later, Faith would still have an upper hand over Reason. Today as technologically advanced nations still debate the merits of Creationism and Evolution, the developing world falls prey to blind faith and religious war. Everywhere privatization and a rush to corner ever-depleting natural resources has catapulted corporates and their extreme right wing storm-troopers into power. With the collapse of egalitarian values, democracy itself is under siege. That we, the temporarily comfortable, rarely notice, is because an embedded media controls both information and entertainment. We see what they want us to see and quickly tire of seeing anything that matters.

Reason takes us to a macrocosm – India, the world’s largest democracy. Its eight chapters are a chilling account of how murder and mind control are being applied to systematically dismantle secular democracy in a country which once aspired not just to Liberty, Egalite and Fraternity, but to lead the post-war world out of its mindless spiral of violence and greed. And yet the battle for Reason is not lost. Even as Brahminism (a priest ordained caste hierarchy that withheld knowledge from the working castes) drapes itself in the national flag and sends out its hit squads, resistance has not ended.  For every brave rationalist gunned down or driven to suicide, many more take up the mantle.

Anand Patwardhan has been making political documentaries for over four decades pursuing diverse and controversial issues that are at the crux of social and political life in India. Many of his films were at one time or another banned by state television channels in India and became the subject of litigation by Anand who successfully challenged the censorship rulings in court.

Anand has been an activist ever since he was a student — having participated in the anti-Vietnam War movement; being a volunteer in Caesar Chavez’s United Farm Worker’s Union; working in Kishore Bharati, a rural development and education project in central India; and participating in the Bihar anti-corruption movement in 1974-75 and in the civil liberties and democratic rights movement during and after the 1975-77 Emergency. Since then he has been active in movements for housing rights of the urban poor, for communal harmony and participated in movements against unjust, unsustainable development, miltarism and nuclear nationalism.