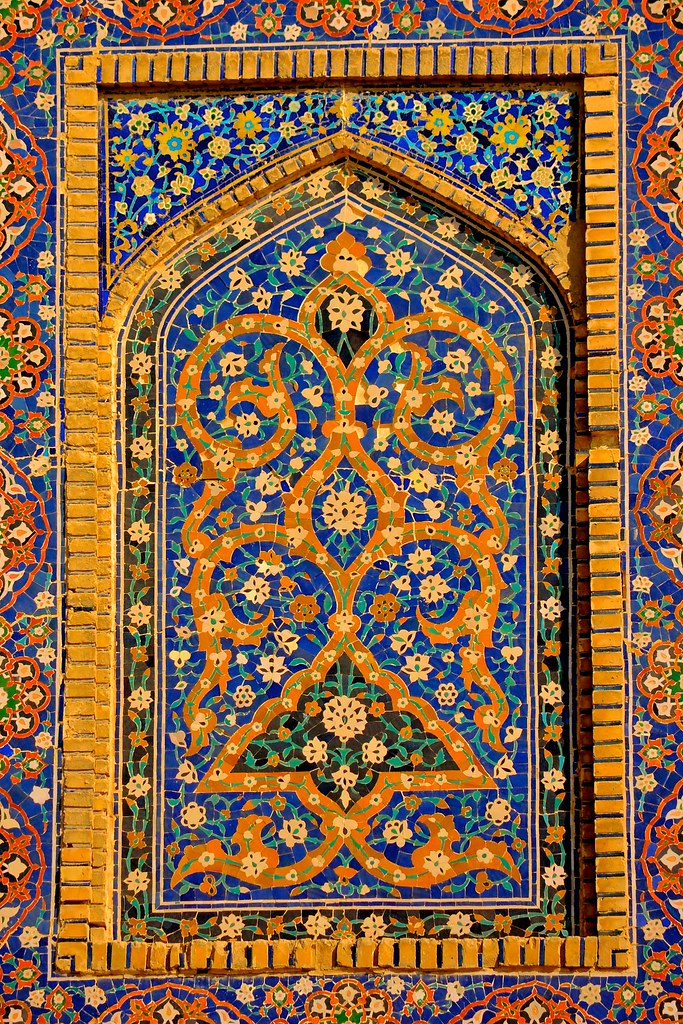 In this talk I will present the ongoing research project "Colonialism inside out" a Sri Lankan-Dutch research project, which has been running since 2017.  The project aims at historical life writing, by combing macro-data from 18th century parish and census registers with qualitative data from legal courts, notary offices and church councils. The project brings in view the local farmers, Muslim and chettiyar merchants and Indian ocean exiles and slaves who inhabited Colombo and its surroundings.

Dries Lyna is Assistant Professor in Cultural and Economic, Social & Demographic History and Cultural History, Radboud University, Netherlands. He was trained at the Centre for Urban History (University of Antwerp), and was a Fulbright Visiting Scholar at Duke University and the Getty Research Institute. In the past he has been a guest lecturer at the History Departments of the University of Antwerp (2006-2012) and the Free University of Brussels (2011-2012), as well as at the Institut d'Etudes Supérieures des Arts in Paris (2006-2012).

His current research interest lies in the socio-legal history of colonial cities, with a focus on eighteenth-century Sri Lanka. Among others he studies the social function of colonial courts in Colombo, Jaffna and Galle. In addition he is interested in the family life of former slaves in the suburbs of Colombo, as part of the project 'Life after Slavery: Setting the Research Agenda of Slave Histories in the Global Era, 1750-1900', a collaboration with the University of Glasgow of which he is project leader. In the past he published on creative economies, art markets and material culture in the Low Countries (late 17th -19th centuries).