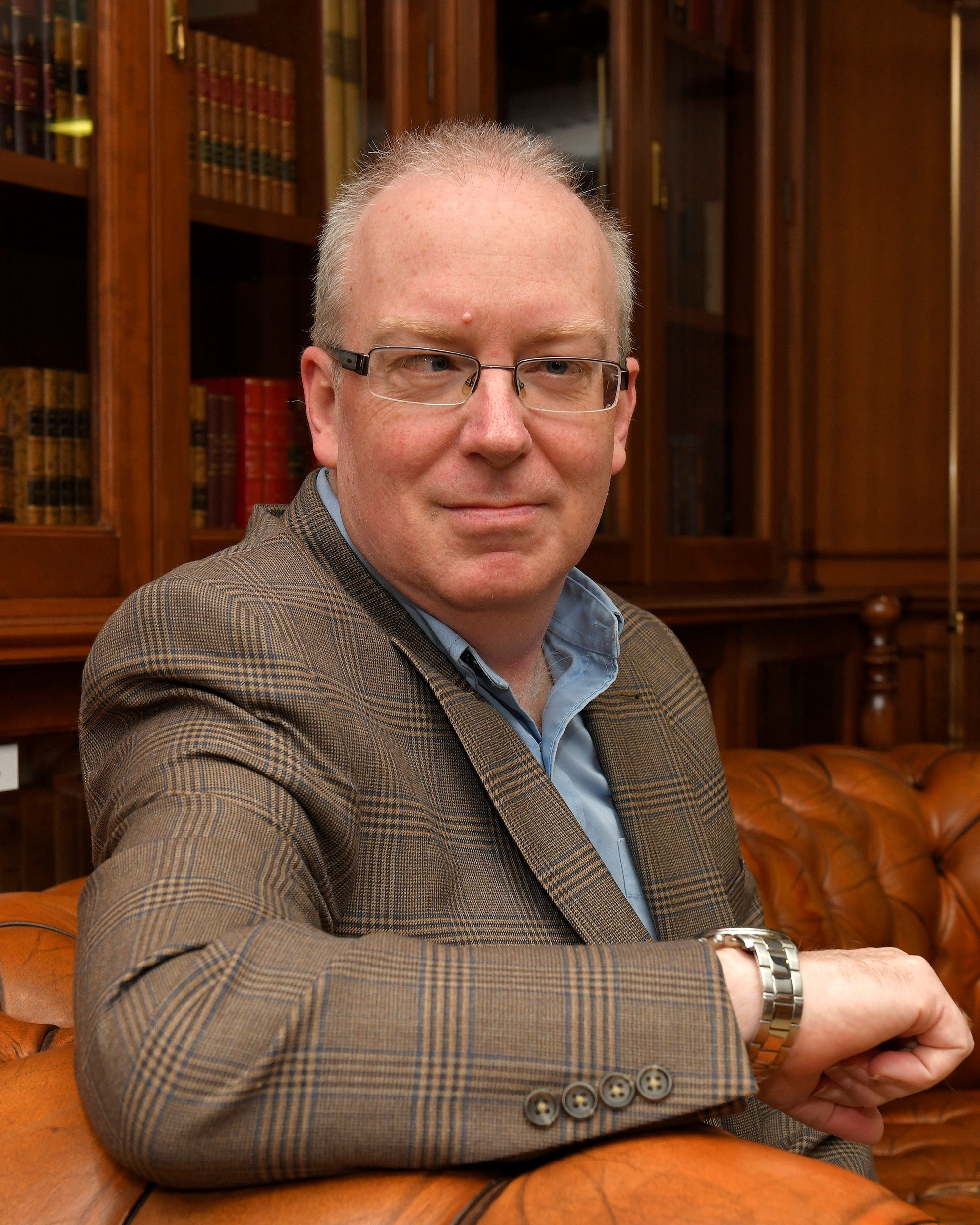 Abstract:  Matter can arrange itself in the most ingenious ways.   In addition to the solid, liquid and gas phases that are familiar in classical physics, electronic phases of matter with both useful and exotic properties are made possible by quantum mechanics.  In the last century, the thorough understanding of the simplest quantum electronic phase - the electrical insulator - enabled the development of the semiconductor technology that is ubiquitous in today's information age.   In the present century, new "topological" electronic phases are being discovered that allow the seemingly impossible to occur:  indivisible objects, like an electron or a quantum bit of information, can be split into two, allowing mysterious features of quantum mechanics to be harnessed for future technologies.  Our understanding of topological phases builds on deep ideas in mathematics.   We will try to convey that they are as beautiful as they are fundamental.