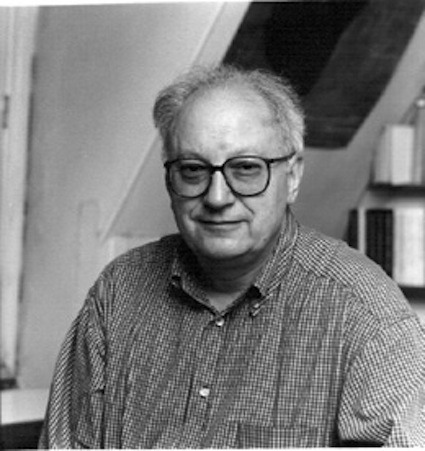 Exiles in the 21st century: The New ‘Population Law’ of Absolute Capitalism

Clearly the 21st century will be marked by the increasingly large number of exiles, i.e. uprooted and displaced people who find themselves “erring” within or between states and continents, suffering extreme hardship or facing elimination, and creating imminent “pressure” on states and societies, with moral, economic and political dimensions. This can be addressed from totally antithetic standpoints, leading to a polarization of attitudes with unpredictable results, on which the future of our institutions may well depend. While the origins of the exilic process are complex, and the statutes under which the errands themselves are categorized for administrative and ideological reasons are multiple, a neo-Marxist perspective may try and bring some clarification through the investigation of the “population law” that characterizes contemporary neo-liberal or “absolute” capitalism. The talk wants to describe and assess the value of this possibility.

The lecture will be introduced by Philip Lorenz (Department of English, Cornell University).