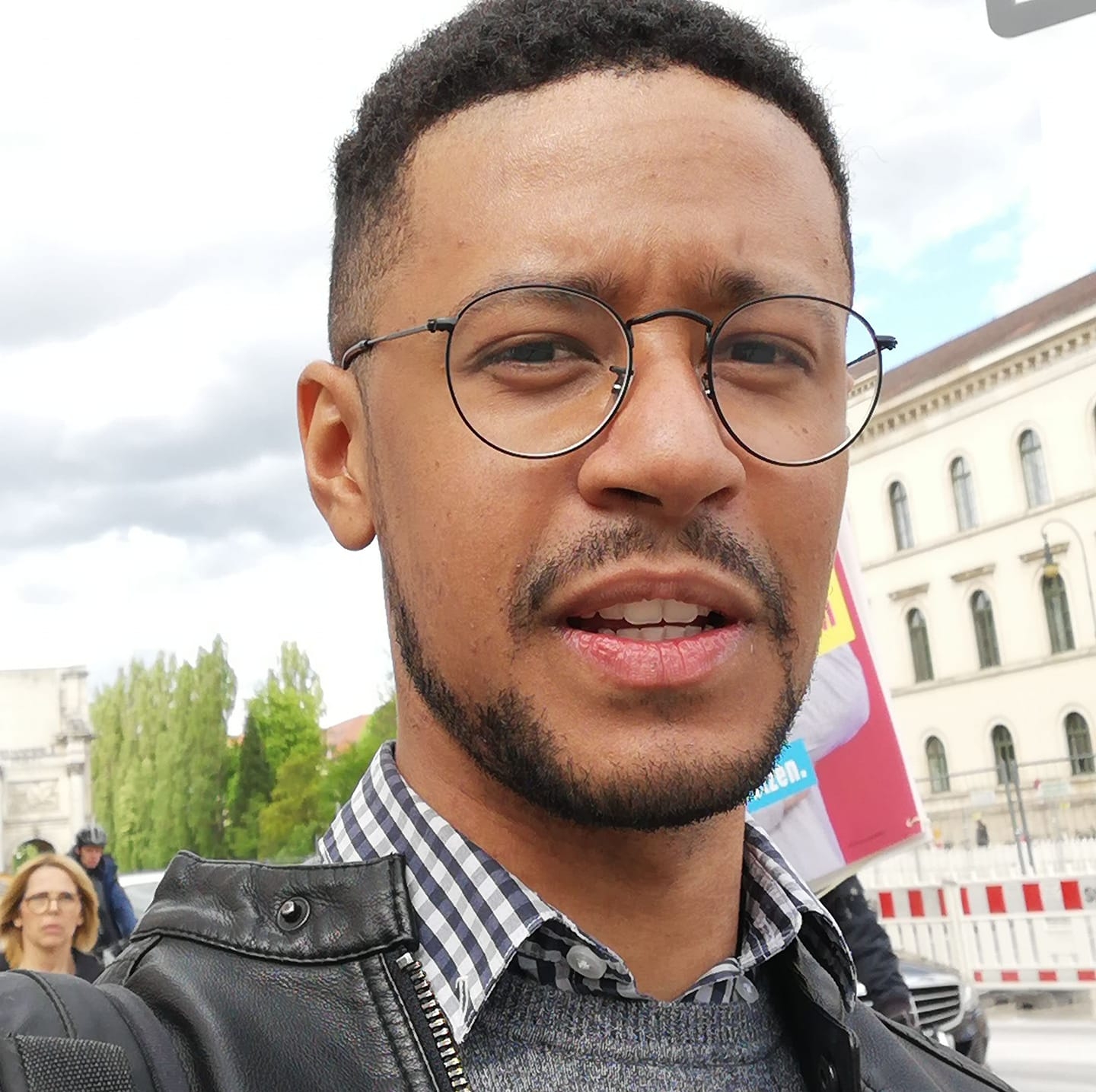 ** event canceled. To be rescheduled later this semester **

The CNY Corridor working group, Genealogy in the Humanities, welcomes you to our first in-person event this fall with Eraldo Souza dos Santos (Paris 1 Sorbonne). Souza dos Santos is a philosopher and historian of political thought with research interests in the history of political ideas, the politics of social movements, and the practice of Black internationalism (South and Southeast Asia).

His talk draws on his current reseach on the global history of United States Supreme Court Justice Abraham “Abe” Fortas's 1968 book, Concerning Dissent and Civil Disobedience. Published months before a scandal that would eventually force Fortas to resign from the Supreme Court, the book criticized the use of civil disobedience by activists opposing the Vietnam War. Drawing on largely overlooked archival materials, the paper reveals how the debate about the limits of civil disobedience the book sparked had repercussions beyond the United States, and played a key role in American foreign policy during the Cold War era. With support from the U.S. government, the book was translated and published in countries such as Brazil, France, and Japan—and played an important role in shaping debates about civil disobedience in the context of international struggles against student radicalism.

His public writing has appeared in The Washington Post, The Diplomat, World Politics Review, and elsewhere.

Government, Society for the Humanities