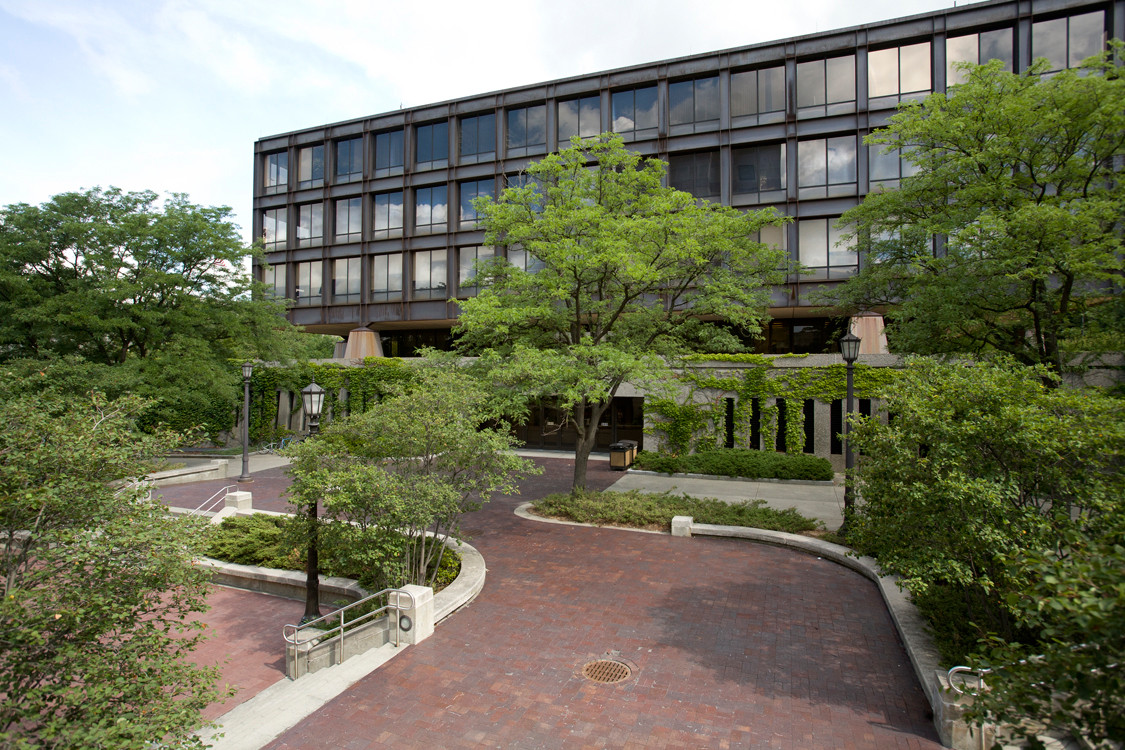 Abstract:  The Vector AutoRegressive Moving Average (VARMA) model is fundamental to the theory of multivariate time series; however, in practice, identifiability issues have led many authors to abandon VARMA modeling in favor of the simpler Vector AutoRegressive (VAR) model. Such a practice is unfortunate since even very simple VARMA models can have quite complicated VAR representations. We narrow this gap with a new optimization-based approach to VARMA identification that is built upon the principle of parsimony. Among all equivalent data-generating models, we seek the parameterization that is "simplest" in a certain sense. A user-specified strongly convex penalty is used to measure model simplicity, and that same penalty is then used to define an estimator that can be efficiently computed. We show that our estimator converges to a parsimonious element in the set of all equivalent data-generating models, in a double asymptotic regime where the number of component time series is allowed to grow with sample size. Further, we derive non-asymptotic upper bounds on the estimation error of our method relative to our specially identified target. Novel theoretical machinery includes non-asymptotic analysis of infinite-order VAR, elastic net estimation under a singular covariance structure of regressors, and new concentration inequalities for quadratic forms of random variables from Gaussian time series. We illustrate the competitive performance of our methods in simulation and several application domains, including macro-economic forecasting, demand forecasting, and volatility forecasting.