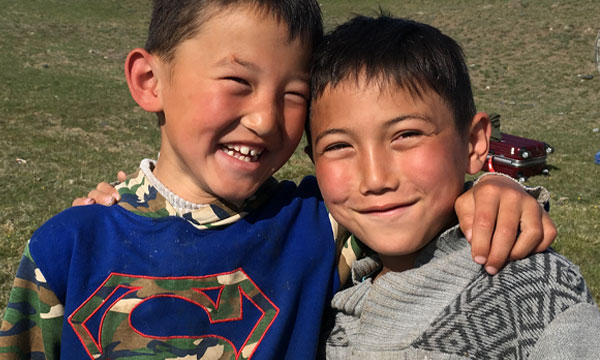 CANCELLED: Echoes of the Empire: Beyond Genghis Khan