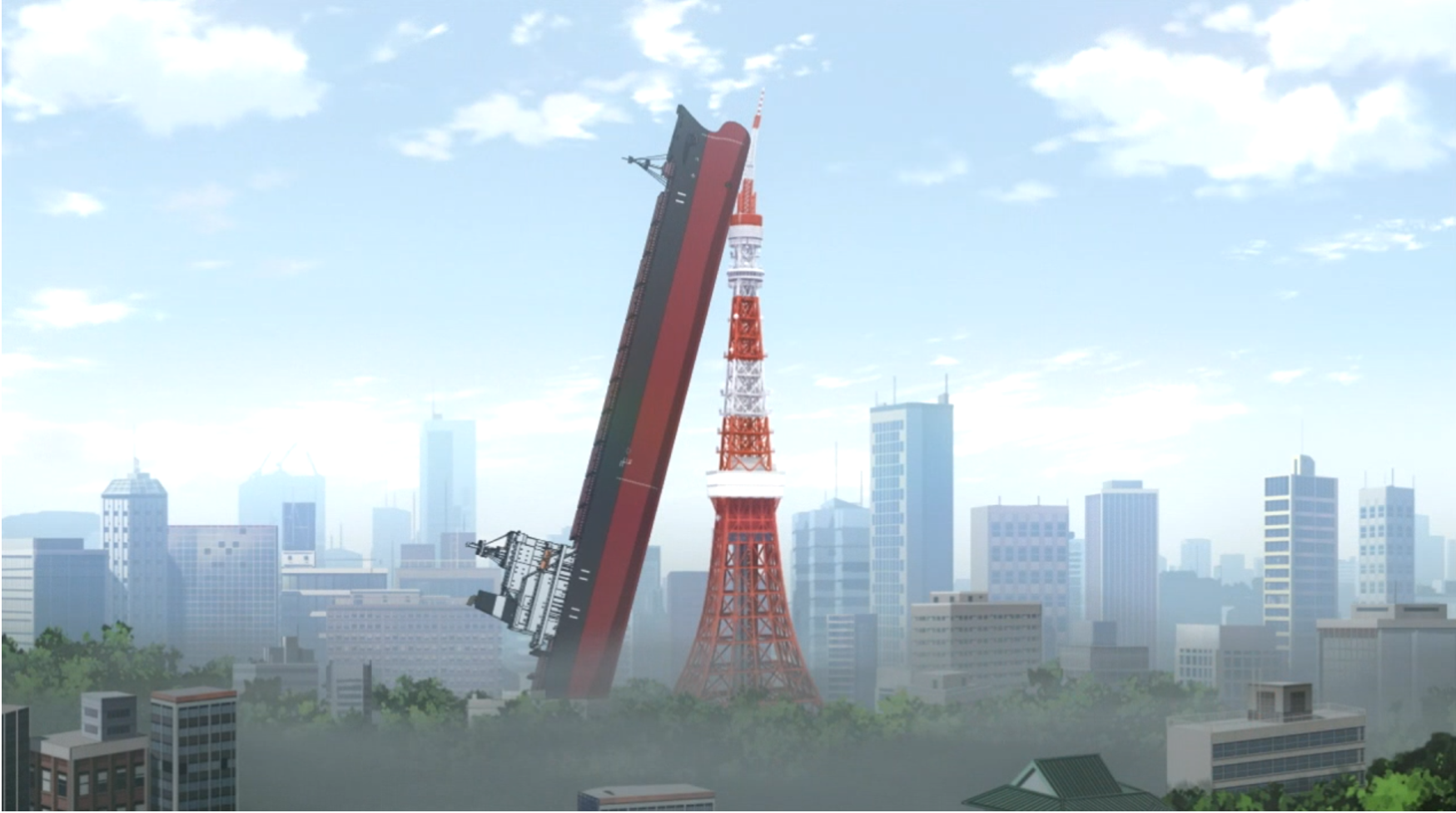 EastAsia+ Workshop with Thomas Lamarre: "Infrastructure and Sensibility: A Physiology of Power"

The EastAsia+ Initiative presents a talk by Thomas Lamarre on television, anime infrastructures, and new formations of media power. Across these two lines of inquiry, Lamarre aims to delineate both an ecological approach to media and a physiology of power, which might open a transformation in our media sensibility.

Abstract: One of the current trends in media studies is to make visible the massive built environments and intendant ecological destruction that subtend telecommunications infrastructures, which remain invisible or “thin” for users.  Another trend concerns the symbolic function of infrastructure, a symbol of modernity, or state power, or both.  I propose to complement these approaches with a more micropolitical perspective on infrastructure that brings questions of subjectivity and sensibility to the fore.  On the one hand, I will explore what the 1997 Pokemon incident tells us about television infrastructures and new formations of media power.  On the other hand, I wish to show how this formation of power presents a profound challenge to the received wisdom about environments and media (and the associated legacy of cybernetic thinking).  Across these two lines of inquiry, I aim to delineate both an ecological approach to media and a physiology of power, which might open a transformation in our media sensibility.

Bio: Thomas Lamarre (he/him/his) teaches in Cinema and Media Studies and East Asian Languages and Civilizations at the University of Chicago.  Publications on media, thought, and material history include work on communication networks in 9th century Japan (Uncovering Heian Japan, 2000); silent cinema and the global imaginary (Shadows on the Screen, 2005); animation technologies (The Anime Machine, 2009) and infrastructure ecologies (The Anime Ecology, 2018).  Major translations include Kawamata Chiaki’s Death Sentences (2012), Muriel Combes’s Gilbert Simondon and the Philosophy of the Transindividual (2012), and David Lapoujade’s William James, Empiricism, and Pragmatism (2019).

EastAsia+ is generously supported by funding from Cornell University’s Society for the Humanities.