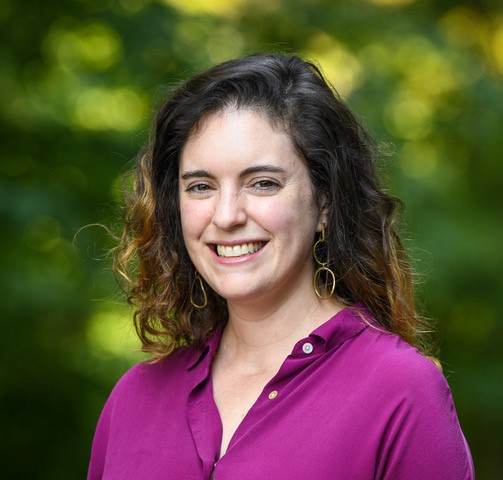 Land of no return: The role of non-knowledge in Indonesia’s peatlands

Millions of hectares of Indonesia’s peatlands have been drained and developed for agriculture and other uses over the past several decades, leading to extensive carbon dioxide emissions via fire and oxidation, and acute regional Southeast Asian air pollution episodes. Through analysis of Indonesia’s peatland development over the past three decades, this talk considers how state officials, scientists, and corporations have used non-knowledge strategically as a means to land access and control. Drawing on qualitative fieldwork in Central Kalimantan province in Indonesia, I look specifically at an area called the Mega Rice Project, a peat swamp forest that was first drained for rice production in the mid-1990s and has since undergone dramatic biophysical transformation. Since 2000, this area has also been the site of various state- and NGO-led interventions to repair the landscape’s hydrology, most of which have been deemed failures. I argue that through these peatland development projects, actors have generated passive and active ignorance and non-knowledge in ways that serve to protect the developmental status quo.

Bio:
Jenny Goldstein is an assistant professor in the Department of Global Development at Cornell. She has a Ph.D. in geography (UCLA) and has conducted field-based qualitative research in Indonesia for over 10 years. Her work draws from the fields of political ecology, science and technology studies, and critical development studies to look at the politics of land degradation and repair, and the intersections of digital technology and environmental governance. She is co-editor of the book The Nature of Data: Infrastructures, Environments, Politics (U Nebraska Press, 2022) and is current president of the Cultural and Political Ecology specialty group of the American Association of Geographers.