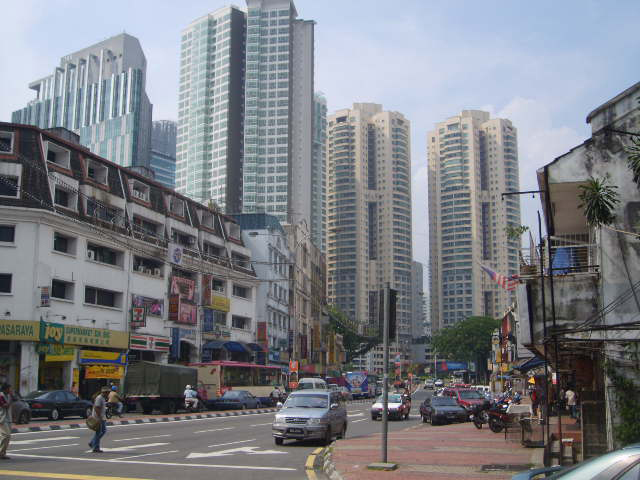 Studying the ties and practices that bind Tamils to the districts they inhabit or visit is essential to understand not the ways Tamils use and transform space in diaspora. The territorialization of Tamil identity, that is, their spatial extension and the continuation of their socio-cultural practices, is not always immediately visible in multi-ethnic cities in which Tamils are a minority. Tamils transform those spaces where they are dominant according to their own cultural and social practices and establish venues conducive to social interactions. Furthermore, the polarization of space and the dynamics of identity networks explains the various attitudes of Tamils towards the social frequentation of certain areas. Finally, the presence and role of places of sociability, such as religious, cultural or commercial establishments, are essential to understand Tamils’ relationship with locality and thus the reasons for which these districts are recognized -or not- as “Tamil” by Tamils themselves.

With specific examples drawn from fieldworks in Kuala Lumpur, Singapore and Paris, this paper will show that the affirmation of Tamil identity and the constitution of Tamil ‘ethnoterritories’ in certain areas is not only the outcome of Tamil action but also the consequence of state-sponsored urban planning policies, such as eradication of slums, gentrification and heritagization of specific zones, and the frequentation of these zones by non-Tamil migrants.

Delon Madavan was the Tamil Studies Visiting Scholar at Cornell's South Asia Program in Spring 2020. He completed his PhD in Geography at Paris-Sorbonne University (France) in 2013. He has taught at the Department of Geography at Sorbonne University and also gave lectures at the National Institute for Oriental Languages and Civilizations (INALCO) in Paris. Madavan is Researcher Fellow at the Centre of Studies and Researches on India, South Asia and its Diaspora (University of Québec à Montréal, Canada) and Post-doctoral Research Fellow at the Centre of Studies and Researches on India and South Asia (CNRS-EHESS, France). In his research, he examines the articulation between migration, identity and space to analyze forms of integration of the Tamil populations in several cities (Jaffna, Colombo, Singapore, Kuala Lumpur, Paris & Montréal). Madavan is the author and co-author of several articles and books on Tamils in Sri Lanka, Malaysia, Singapore and France.

Sharika Thiranagama is Associate Professor of Anthropology at Stanford University. Her research explores the intersection of political mobilization and domestic life, focusing on highly fraught contexts of violence, inequality, and intense political mobilization. Her major work has been on the Sri Lankan civil war and research with two different minority ethnic groups, Sri Lankan Tamils and Sri Lankan Muslims, exploring the ways in which militancy, political violence and large-scale displacement became folded into intergenerational transmissions of memory and ethnic identification. Most recently, in new fieldwork on Dalit communities in Kerala, South India, she examines how communist led political mobilization reconfigured older caste identities, re-entrenching caste inequities into new kinds of private neighborhood life. She focuses on the household as the prime site of the inheritance of work, stigma and servitude as well as the possibility of reproduction, dignity and social mobility. She is the author of In My Mother’s House: Civil War in Sri Lanka (University of Pennsylvania Press, 2011).