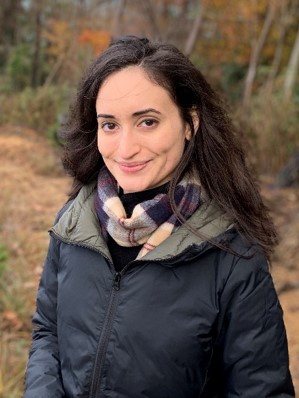 During the so-called “Age of Discovery,” Spanish, Portuguese, Dutch, and Japanese ships crisscrossed the Pacific in search of islands rich in precious metals. One of these fabled imaginaries materialized on the cartographic plane as the “Gold and Silver Isles.” They were often depicted in the northern seas off the coast of the Japanese archipelago. Known as kinshima (“Gold Isle”) and ginshima (“Silver Isle”) in Japanese, these islands became the object of both Japanese and European interests in the region, as seafarers spread word of their anticipated location. Through the transpacific voyages of Francisco Gali, Pedro de Unamuno, Sebastián Vizcaíno, Tanaka Shōsuke, and Hasekura Tsunenaga, the geographic imaginaries of Japan and New Spain found themselves intertwining at this mutual point of interest. But the isles’ location shifted and transformed as it was traded back and forth between various actors well into the eighteenth century. On the one hand, the islands reflected the conception of Japan as part of the New World—but also as separate from the New World; on the other, they provided a site of Japanese engagement with the circulating discourses on gold, silver, discovery, resource extraction, and colonization.