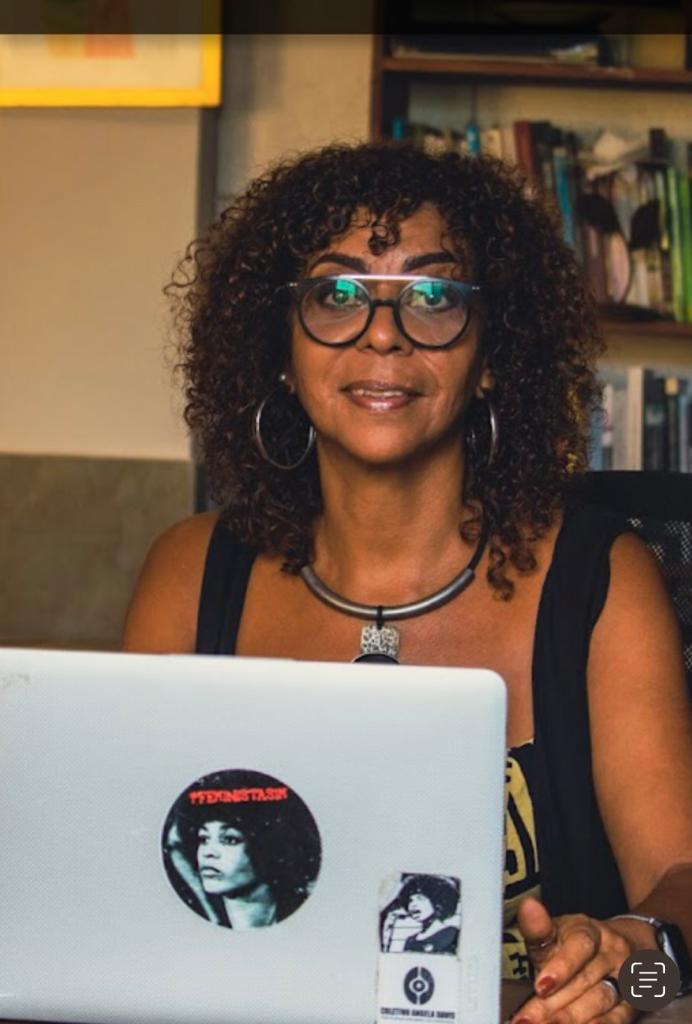 Two cases have become emblematic for understanding the intensification of racism and sexism in Brazilian society during the pandemic that killed more than 650,000 Brazilians and since the election of Jair Bolsonaro as President of Brazil. The first death recorded in Brazil by Covid-19 was a black woman, 63 years old, a domestic worker, contaminated by her employer; the second was the death of 5-year-old Miguel Otávio when he fell from the 5th floor of the building where his mother worked. Throughout this period, black women's movements carried out various face-to-face activities. They acted strongly through social networks, conducting campaigns to collect resources, clothes, and food and denouncing the violence and the neglect of President Bolsonaro's government concerning public policies to combat the pandemic. They participated in the political campaign of black women in the 2020 elections, such as the Marielle Franco Forum, ENEGRECER a Política, Black Women Decide, Eu Voto em Negra. This presentation considers the political setback and loss of rights in recent years and addresses the Brazilian socio-political context and the political response of black feminist organizations. I focus mainly on processes of knowledge production, institutional political dispute, and the confrontation of political gender violence. The data presented result from effective participation as an activist and researcher and the analysis of social media cards, lives, seminars, and webinars produced in the last two years.

This LACS Public Issues Forum event was organized by the Latin American and Caribbean Studies Program (LACS) as part of Celebrating it's 60th Anniversary (1961-2021) in collaboration with the African Diaspora Knowledge Exchange Project..

This event was made possible by the generous support of Cornell’s College of Arts and Sciences, the Mario Einaudi Center for International Studies, Romance Studies Department, Africana Studies and Research Center, Feminist Gender and Sexuality Studies (FGSS), the Latin American and Caribbean Studies Program, and the Anthropology Department.

Can't make it in person? Join us through eCornell, register at: https://ecornell.cornell.edu/keynotes/overview/K110322/

Event venue will be wheelchair accessible, for other accessibility questions write lacs@cornell.edu