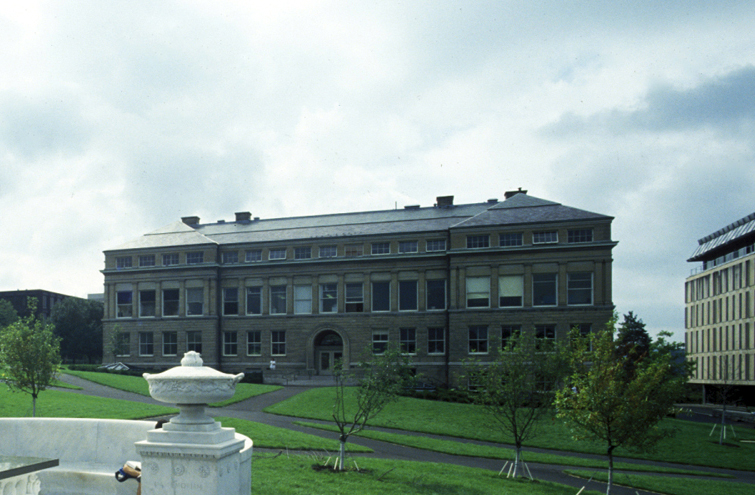 Abstract:  In 2016, Brazilian construction firm Odebrecht was fined $2.6 billion by the US Department of Justice (DOJ). According to the plea agreement, between 2001 and 2016 Odebrecht paid $788 million in bribes in 10 Latin American and two African countries in more than 100 large projects. The DOJ estimated that bribe payments increased Odebrecht’s prots by $2.4billion.  Judicial documents and press reports on the Odebrecht case reveal detailed information on the workings of corruption in the infrastructure sector.  Based on these sources we establish five facts. First, for projects where Odebrecht paid bribes, renegotiations amounted to 71.3 percent of initial investment estimates, compared with 6.5 percent for projects where Odebrecht paid no bribes. Second, Odebrecht’sbribes were less than one percent of a project’s final investment. Third, the prots Odebrecht obtained from bribes as well as its overall prots were relatively small: around 1 to 2 percent of sales. Fourth, the creation of the Division of Structured Operations (DSO) by Odebrecht in 2006 led to major reductions in the firm’s costs of paying bribes and recipients’ costs of hiding the ilegal proceeds. Fifth, following the creation of the DSO, Odebrecht’s sales multiplied tenfold in four years, while its profits remained relatively small.  We build a model where rms compete for a project, anticipating a bilateral renegotiation in which their bargaining power will be larger if they pay a bribe. If cost dispersion among firms is small, profits are small in equilibrium even when bribes are paid. When one firm unilaterally innovates by making bribe payments more ecient, its market share increases substantially while profits, which depend on cost advantages and the magnitude of bribes, remain small. A parametrization using the DOJ’s data suggests that after the creation of the DSO, Odebrecht enjoyed an almost 70 percent cost advantage in bribing.