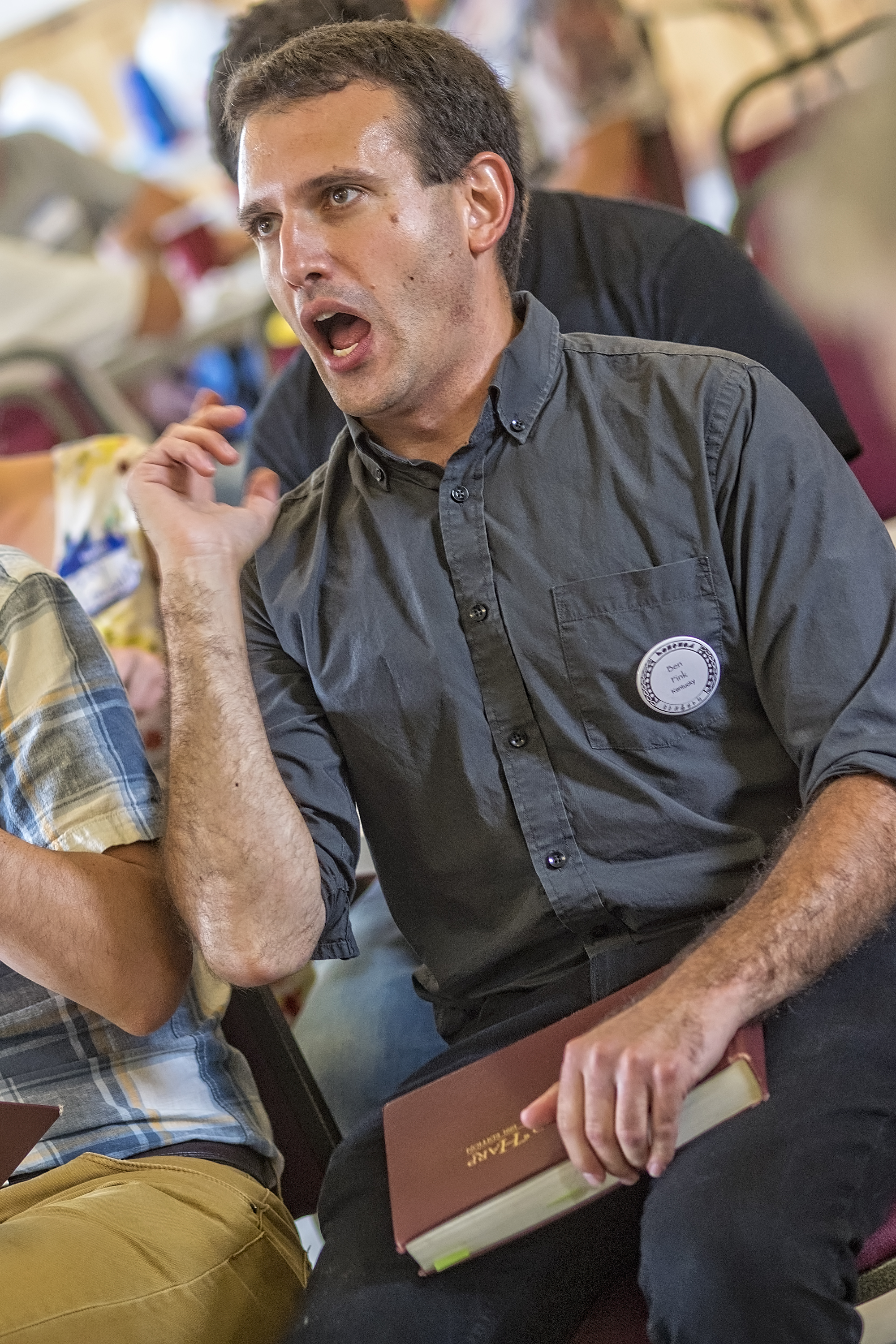 Abstract: The people of the coalfields of central Appalachia have long seen the value of their lands, labor, and imaginations get exploited for the profit of others. They also have a long history of resistance, rooted in the expression of their intellectual, emotional, spiritual, and material traditions. In the past decade, as the bottom fell out of the coal industry and the threat of authoritarianism has grown stronger, grassroots organizations in the coalfields have come together with partners from the southern Black Belt to the urban Rust Belt to explore how their shared traditions of cultural resistance can become a strategy to build political power and an economic future where we own what we make.

Ben Fink is the lead organizer of the Performing Our Future project at the Appalshop, a grassroots cultural and media organization in the east Kentucky coalfields. He works on advancing a local, regional, and national agenda around grassroots-led, culture-driven development with rural and urban communities with multigenerational histories of economic exploitation. Ben has organized with faith, labor, community, and statewide networks in Minneapolis-St. Paul, taught English at the Diesterweg Gymnasium (high school) in Berlin, and directed youth theater, creative writing, and community engagement programs at Appel Farm Arts and Music Center in rural southern New Jersey. He has served on the board of directors of Appalshop and Pedagogy and Theatre of the Oppressed, Inc., trained and directed the homeless-housed zAmya Theater Project of Minneapolis in forum theater, and dramaturged the German premieres of several Broadway musicals. Ben holds a Ph.D. in Comparative Studies in Discourse and Society from the University of Minnesota, where he taught and trained instructors in cultural studies and comparative literature. His writings on culture, development, teaching, and public life have been published by Salon.com, Moyers & Company, HowlRound, ArtPlace America, the National Endowment for the Arts, and the academic journals Theater Topics and The Good Society. His 2016 book The Problem With Education Technology (Hint: It's Not the Technology) is available from the University of Colorado Press.