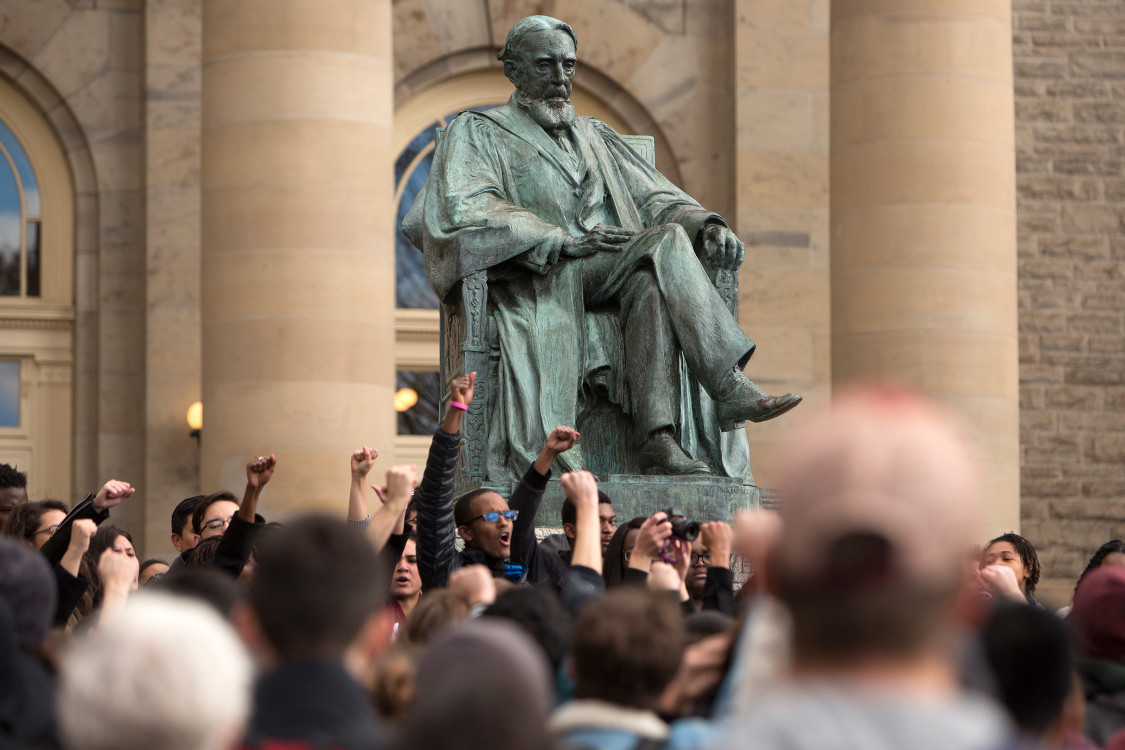 Democracy 20/20: The Protests and U.S. Democracy

Protests against police violence and racial inequality have spread across the United States in recent weeks, attracting large crowds not only in major cities, but also in smaller cities and towns. The demonstrations place racial justice and civil rights at the center of political debate heading into the November 2020 elections. In this session of our webinar series, three experts on U.S. politics will analyze the protests and their implications for U.S. democracy.

A webinar series sponsored by the American Democracy Collaborative, Mario Einaudi Center for International Studies, and the Institute of Politics and Global Affairs

Recent global and national events—including the COVID-19 pandemic and mass antiracist protests in the wake of the highly publicized police killings of George Floyd, Breonna Taylor, and Ahmaud Arbery—have deepened what was already a looming crisis for American democracy.

The American Democracy Collaborative is a group of scholars of American political development and comparative politics who have come together to examine the state of democracy in the United States today. We aim to integrate insights from previous crises in American political history with understanding of the conditions that have threatened democracies around the world, to foster discussion and writing around these topics, and to provide analysis and commentary that is useful for fellow scholars, teachers, journalists, and citizens.

The Democracy 20/20 webinar series brings together historical and comparative experts to promote deeper understanding of the challenges these unsettling times pose for American democracy. The series goes beyond the day-to-day rush of events to convene conversations that help us understand the broader context of our times and advance the search for constructive answers to our society’s most urgent questions.

Beginning in June 2020, the series will continue through the 2020 election. It will consider topics such as:

•    Can the United States Have Free and Fair Elections This Fall?
•    Already Authoritarian? Policing and the Use of Force
•    Evaluating the Health of Checks and Balances
•    Polarization, Political Parties, and the Health of Democracy
•    Whither the “Deep State”? Administration, Expertise, and Democracy

The stakes for American democracy have never been higher—so please join us for these critical conversations.

Thank you for a grea webinar