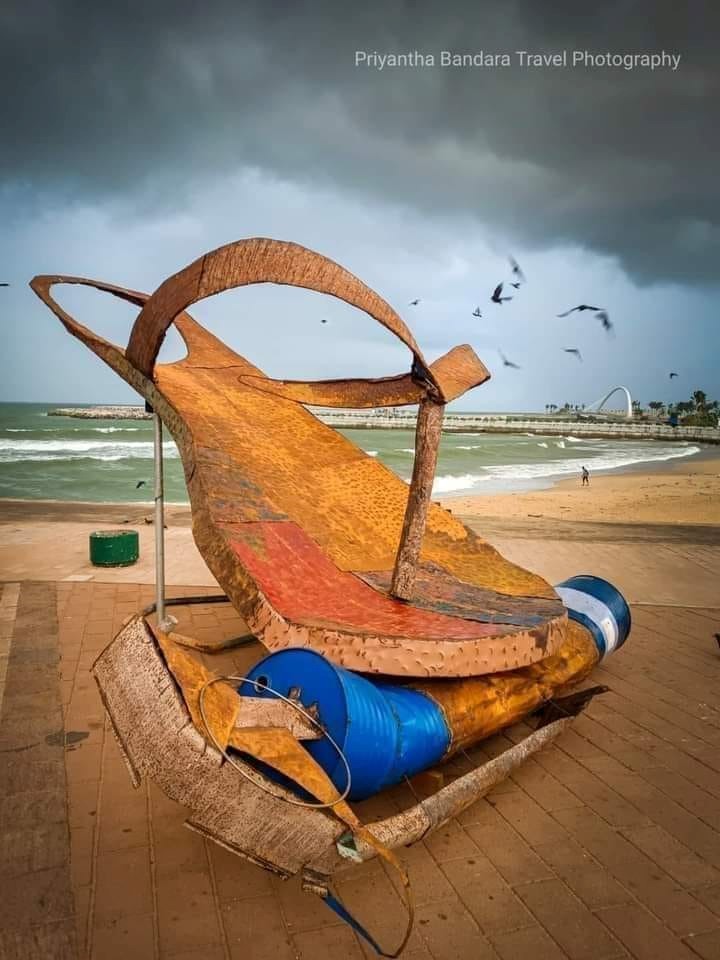 Deep Solidarity?: Reflections on Post-colonial Solidarities in a Moment of National and Global Crisis

This talk explores what solidarity might mean in the current geo-political context through the specific example of postcolonial Sri Lanka, which is experiencing an existential threat unprecedented in the country's contemporary history. Mired in a deep and intractable economic and governance crisis, the country's future looks dark. But despite this despondent outlook, a youth-led protest movement transcends the many institutional, social, and economic fault lines that have characterized Sri Lanka's postcolonial history has emerged. I argue that this movement represents a form of 'deep solidarity' that stands in contrast to other iterations of solidarity, such as enchanted and disenchanted solidarities and vertical and hierarchical solidarities often marred by instrumentalist motives shaped by geo-political power and other forms of instrumental power structures. Exploring the actual protest movement and literary entanglements with the notion of solidarity, I offer a series of critical reflections on the limits and possibilities of solidarity in postcolonial societies. I argue that deep solidarity is a tenuous and, at times, idealistic but, nevertheless, morally and even pragmatically superior alternative to other ways in which solidarity has been imagined.

Harshana Rambukwella is a professor in English at the Postgraduate Institute of English, the Open University of Sri Lanka. Currently, he is a guest professor at the Geography Department at the University of Zurich and shortly before was a Visiting Fellow at the Institute for Human Sciences (Institut für die Wissenschaften vom Menschen) in Vienna. He was the Sri Lanka Chair at the South Asia Institute in Heidelberg in 2019 and a fellow at the Institute for Advanced Human Sciences at the University of Edinburgh, Scotland. He is the author of The Politics and Poetics of Authenticity: A Cultural Genealogy of Sinhala Nationalism (UCL Press 2018) and has published in journals such as boundary 2, the Journal of Asian Studies, Journal of Commonwealth Literature and Postcolonial Text, among others. He is an Associate Editor of the Journal of Sociolinguistics and serves on the editorial board of the International Journal of the Sociology of Language. Harshana is active in promoting Anglophone literature as a Trustee of the Gratiaen Prize for English creative writing instituted by Michael Ondaatje and is also a member of the State Literary Panel of Sri Lanka. With a primary focus on postcolonial and comparative literature and theory, Harshana’s work is interdisciplinary in nature and spans fields such as sociolinguistics, nationalism, and history.