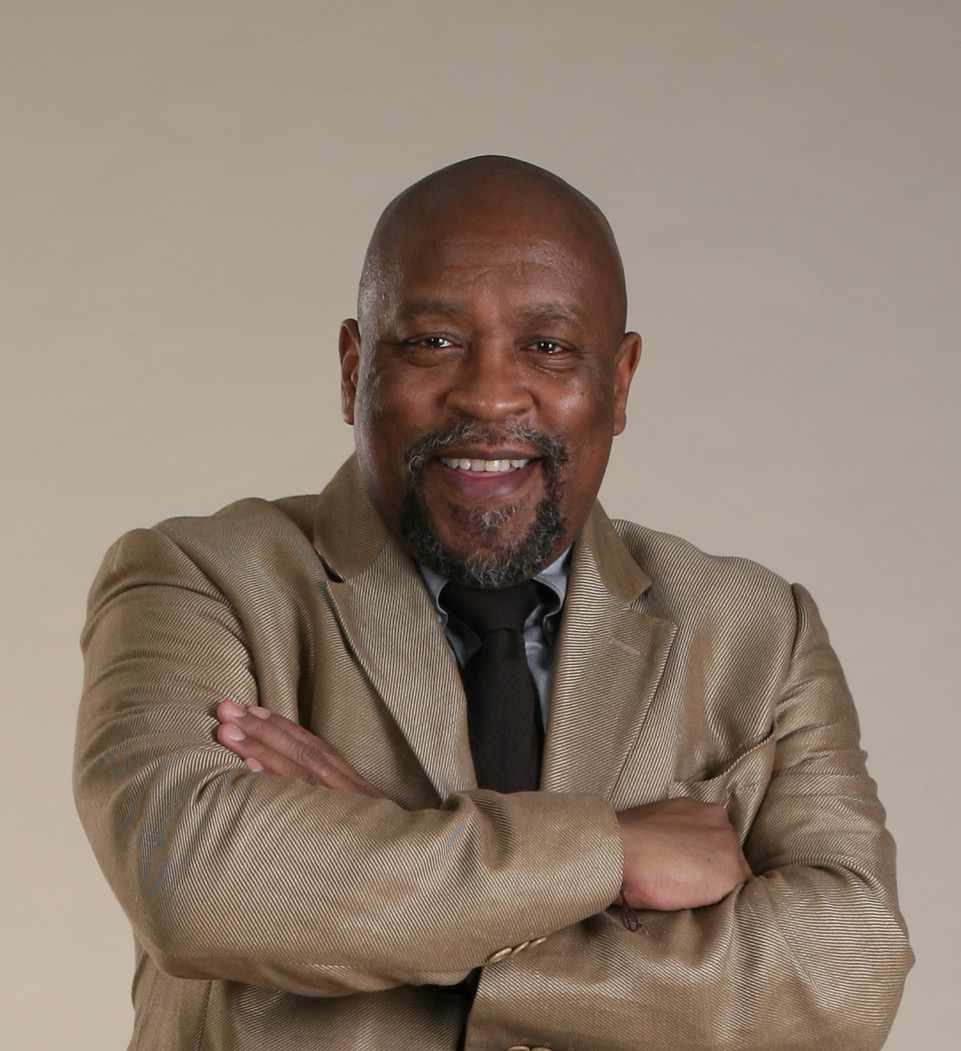 "Paraontology: Or, Notes on the Practical Theoretical Politics of Thought"

This presentation reflects upon the possibility and the necessity for theoretical work to cultivate an order of critical “theoretical fiction” as a fundamental dimension of its practice. If we take it as otherwise than a thought of the historial as oriented first of all or ultimately by existence as being, I propose to think of the concern of such practice as a paraontology. The discussion proposed takes first reference to W. E. B. Du Bois, but also to Hortense Spillers and Gayatri Chakaravorty Spivak, as well as Ralph Ellison and Edward Said, along with Cecil Taylor and Jacques Derrida, among several others.

Nahum Dimitri Chandler, professor in the School of Humanities at the University of California, Irvine, known as an intellectual historian and critical theorist, is a scholar of the work of W. E. B. Du Bois, Cecil Taylor, and Jacques Derrida. As co-principal investigator for the UC Consortium for Black Studies in California from 2015-2018, at UC Irvine he founded workshops on science, technology and race, and on critical historiography, and began the pioneering UC multi-campus working group “Blackness and the Asian Century.” Two of his books are X: The Problem of the Negro as a Problem for Thought (Fordham 2014) and Toward an African Future – Of the Limit of World (Living Commons 2013; new edition SUNY 2019). He edited “Toward a New Parallax: Or, Japan in Another Traversal of the Transpacific” (12.1, 2012) for CR: The New Centennial Review, for which he is now the associate editor.  From 2018-2020, he is faculty director of the University of California Education Abroad Program in Japan and visiting professor of humanities at the International Christian University, Tokyo.

Society for the Humanities annual Culler Lecture in Critical Theory.

Society for the Humanities