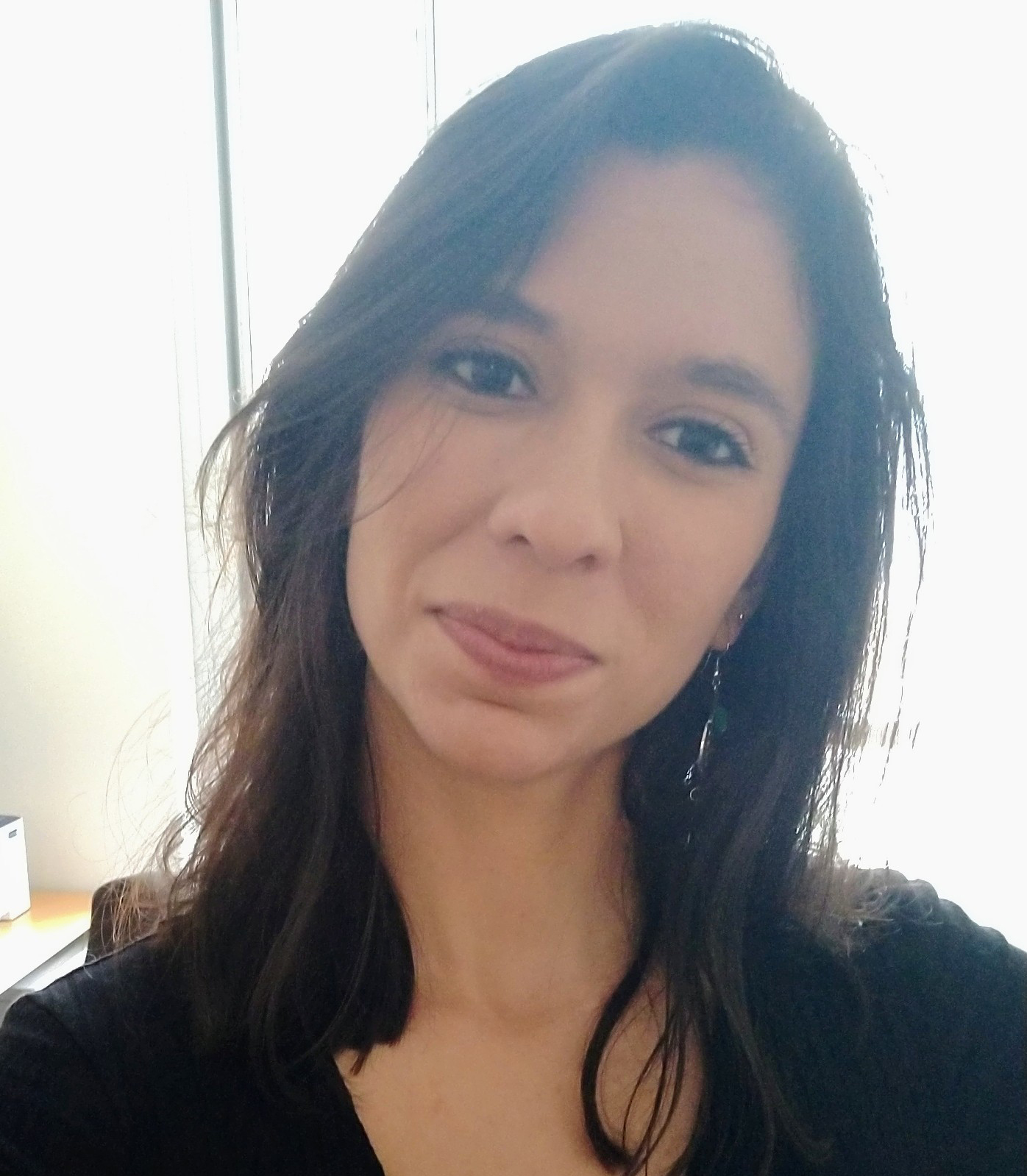 In this talk, I develop a critical approach to the concept of “nation-ness” through an analysis of the work of two contemporary performance artists from the Venezuelan diaspora: Deborah Castillo (Caracas, 1971) and Violette Bule (Valencia, 1980). Forced to leave Venezuela because of political repression, fear of violence, economic hardship, and lack of institutional support for their work, the two artists moved to New York, where they developed installations and performances that put the Venezuelan reality in dialogue with new spaces, different cultures, and international audiences. I propose that, as a result, an approach to the nation emerges from their work that deviates from the strict ideological frameworks within which the concept is discussed in Venezuela, and which trap it within the extreme political polarization that separates those who support the government and those who are part of the opposition. Without completely distancing themselves from the issues at the center of this polarization, the two artists rely on “critical crafting,” and DIY practices to shed light on the nuances and complexities that permeate the efforts to remember, imagine, and re-present the nation outside the nation. I will propose that, through an emphasis on materiality and crafting, their work, rather than simply remembering Venezuela and reproducing it as spectacle to be passively consumed, provides the possibility to intervene in systems of power and representation that determine which bodies are visible and which are not, which bodies have power and which do not, and which bodies are mourned and who should mourn them. Furthermore, it offers the space and the means to question national identity, to reflect on one’s own position in society, and to advance social change.