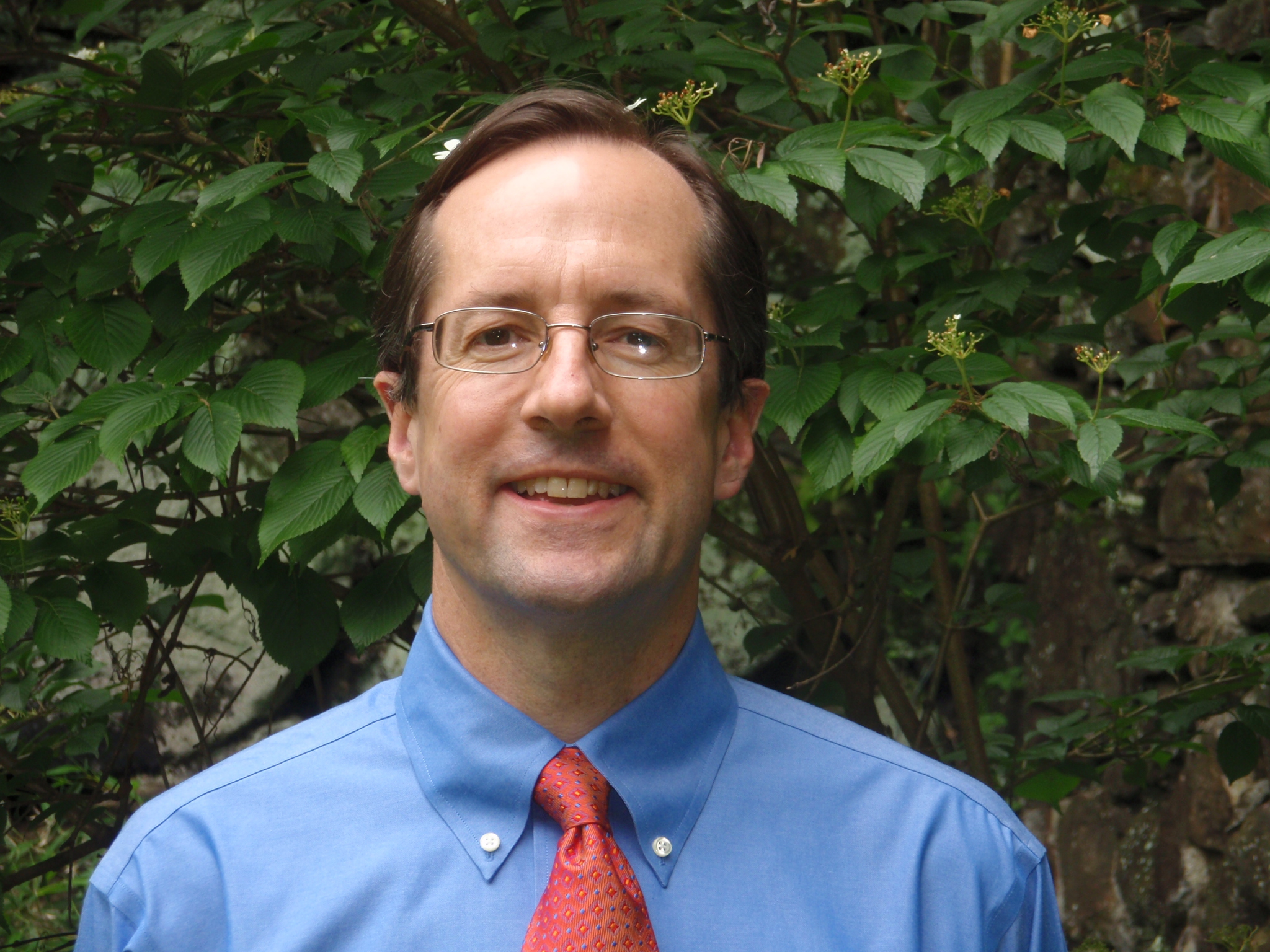 “The  Politics of Relocation: Demolition and Resettlement in Shanghai and Mumbai” with Mark W. Frazier

Abstract: Shanghai’s record of massive and rapid urban transformation in the 1990s and 2000s has been the envy of many urban planners and city developers around the world, none more so than in Mumbai. While the two cases are often contrasted on the axes of authoritarian-democratic with high versus low state capacity, in fact the dispossession of homestead and land-led urbanization in Mumbai has been no less striking than in Shanghai. This paper looks at patterns of residential relocation and industrial land conversion in these two Asian metropolises. Using cases of urban villages and slums, and former textile mill lands and their workers, the paper traces variations and convergences in these parallel processes. The winners and losers of relocation are not simply the usual suspects: developers and victims of displacement. The paper shows the significance of institutional legacies in generating a politics of urban citizenship. More generally, the paper discusses the challenges of making contextualized comparisons that balance global accounts of urban transformation (“accumulation by dispossession,” “neoliberal development,” “gentrification”) with local specificities and histories.

More about Mark W. Frazier: Mark W. Frazier is Professor of Politics at The New School, where he also serves as Academic Director of the India China Institute. He teaches and writes about social policy in China and efforts to reduce inequalities. His recent research draws comparisons between China and India in terms of how each has coped with challenges related to inequality and urbanization. In his capacity as a director at the India China Institute, he works with faculty colleagues to sponsor research projects and conferences to support scholarship on comparative research on China and India, as well as Sino-Indian relations and their joint impact on the rest of the world. He is the author of Socialist Insecurity: Pensions and the Politics of Uneven Development in China (Cornell University Press, 2010) and The Making of the Chinese Industrial Workplace (Cambridge University Press, 2002). He has authored op-ed pieces and essays for The New York Times, Daedalus, and The Diplomat. Frazier has taken part in the National Committee on US-China Relations (NCUSCR) Public Intellectual Program since 2005. Before assuming his current position at The New School in 2012, he held faculty positions at the University of Oklahoma and at Lawrence University in Wisconsin.

The Cornell Contemporary China Initiative brings leading figures from around the world to present at a weekly forum on issues crucial to our current world and also is building an archive of resources on these topics.