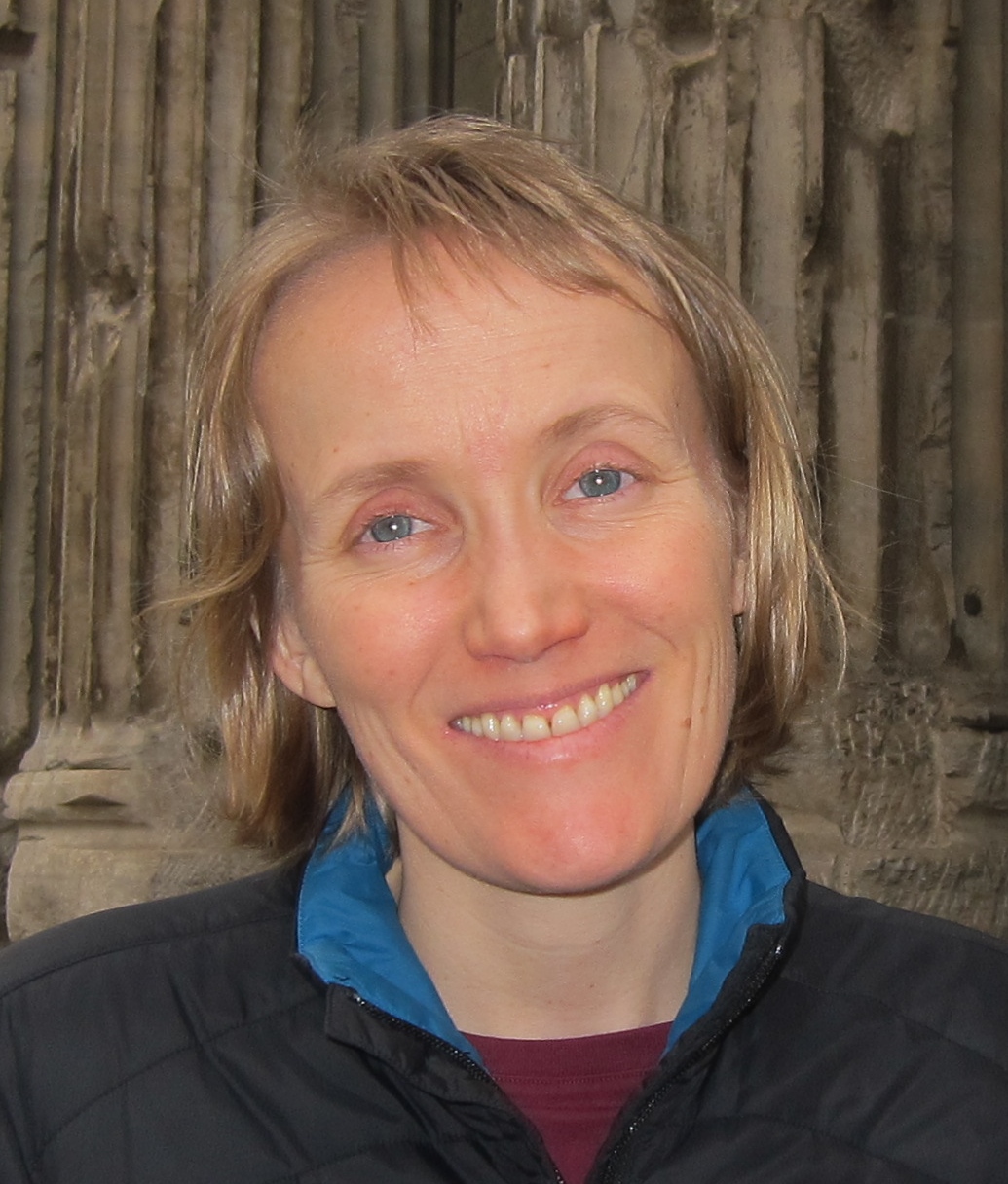 By choice and coercion: the problem of dual citizenship in modern China

“By Choice and Coercion: The Problem of Dual Citizenship in Modern China” with Charlotte Brooks, professor of history focusing on the 20th century US, Modern China, and the Chinese diaspora at the Weissman School of Arts & Sciences, Baruch College, New York City.

Abstract: The Nationality Law of the People’s Republic of China (PRC) rejects dual citizenship, and in recent years, officials have carried out high profile crackdowns on China-born people who obtain foreign citizenship but use Chinese passports to enter, live, and do business in that country. Yet PRC officials have also at times forced foreign-born ethnic Chinese with foreign citizenship to use Chinese citizen travel documents to enter, live in, and leave the PRC. They have also begun to explore using special visas and statuses to entice more “overseas Chinese” to work and invest in China. This paper looks at the thorny issue of “overseas Chinese” citizenship as both a contemporary question and one with a long history in both the People’s Republic and its predecessor regimes. For decades, various Chinese governments have attempted to manipulate the citizenship of the foreign-born “overseas Chinese” for political and economic ends, while many ethnic Chinese with foreign citizenship have in turn sought to use that status to their advantage while in China.

More about Charlotte Brooks: Dr. Brooks' newest book is American Exodus: Second Generation Chinese Americans in China, 1901-1949 (University of California Press, 2019). Between twenty-five and fifty percent of all native-born Chinese American citizens in the early twentieth century left the United States for China under the assumption that they would never permanently return to the land of their birth. American Exodus explores this little-known aspect of modern Chinese and American history through the lives of the thousands of Chinese Americans who settled in Shanghai, Guangzhou, Hong Kong, and the Pearl River Delta. The project received a 2017 National Endowment for the Humanities Fellowship for University Teachers.

The Cornell Contemporary China Initiative brings leading figures from around the world to present at a weekly forum on issues crucial to our current world, and also is building an archive of resources on these topics.