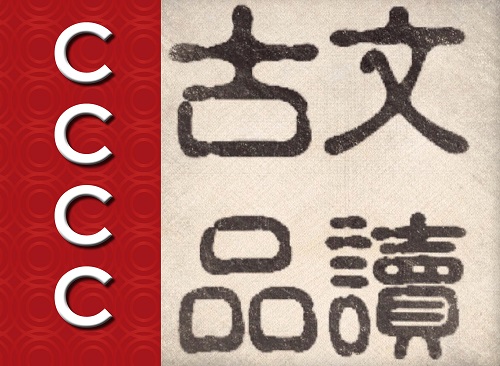 Written materials from late-imperial rural China are relatively rare.  I have chosen two specimens for the Cornell Classical Chinese Colloquium.  The first is the diary of a temple association from Shanxi Province.  The second is a ritual text that likely originated in Guizhou province.

The two texts alike were written by people who received no more that rudimentary education, and as such they shed light on the functional literacy that was enjoyed by at least some late-imperial villagers.  It is fascinating to see how these villagers manipulated the limited number of characters with which they were familiar to write relatively complex and informative texts.  The linguistic interest of these texts is joined by their social, economic, cultural, and religious significance.  The texts offer rare insights into the social organization, financial activities, cultural performances, and religious beliefs of late-imperial villagers.

CCCC is a reading group for students and scholars with interest in premodern Sinographic text.

At each session, one participant presents a text in classical Chinese. Attendees discuss historical, literary, linguistic, and other aspects of the text, and work together to resolve difficulties in comprehension and translation.

No preparation required: all texts will be distributed at the meeting.