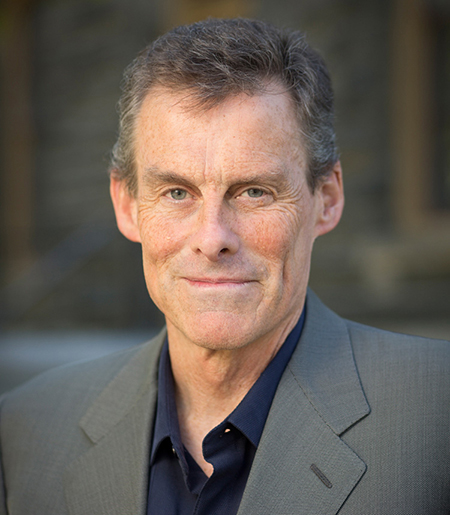 This reading is part of a project comparing vernacular glossing in East Asia to glossing traditions in the medieval West (Moran and Whitman under review). The specific comparison here involves the role of glosses in dictionary compilation. Yong and Peng (2008) point out that the transition from 音義 to dictionary in the Chinese, especially Buddhist, tradition is comparable to the move from glossae collectae (collections of glosses from a specific text) to dictionaries in the medieval West. The preface to the The Shinsen jikyō (898-901), with its specific mention of Xuányīng’s 玄應Yīqièjīng yīnyì yīnyì 一切經音義音義(mid 7th c.), provides an opportunity to find out how contemporary compilers viewed this transition.

The Shinsen jikyō (898-901) was compiled by the cleric Shōju 昌住. It contains entries for some 21,300 characters in 12 kan. Each head entry gives the Chinese pronunciation using fanqie or homophones, usually a definition, and often one of 3,700+ Japanese wakun 和訓 in man’yōgana. It arranges entry characters by its own inventory of 160 radicals (部), e.g. 天・日・月・肉・雨・气・風 (in contrast to the earlier Japanese dictionary the Tenrei banshō meigi 篆隷万象名義, which used 534 radicals closely modeled on the 540 Shuowen Jiezi radicals.)

In the preface to the Shinsen jikyō, Shōju states that he based the dictionary on the Xuányīng yīnyì, but also expresses his frustration with using that glossary. Shōju also drew on the 玉篇 Yùpiān (6th c.) and the 7th c. Qièyùn 切韻rhyme tables, as well as Japanese sources such as the early 9th century Nihon ryōiki日本霊異記. We will read and translate the preface after looking at a few slides about the dictionary proper and related material.

CCCC is a reading group for students and scholars with interest in
premodern Sinographic text.

At each session, one participant presents a text in classical Chinese.   Attendees discuss historical, literary, linguistic, and other aspects of the text, and work together to resolve difficulties in comprehension and translation.

No preparation required:  all texts will be distributed at the meeting.